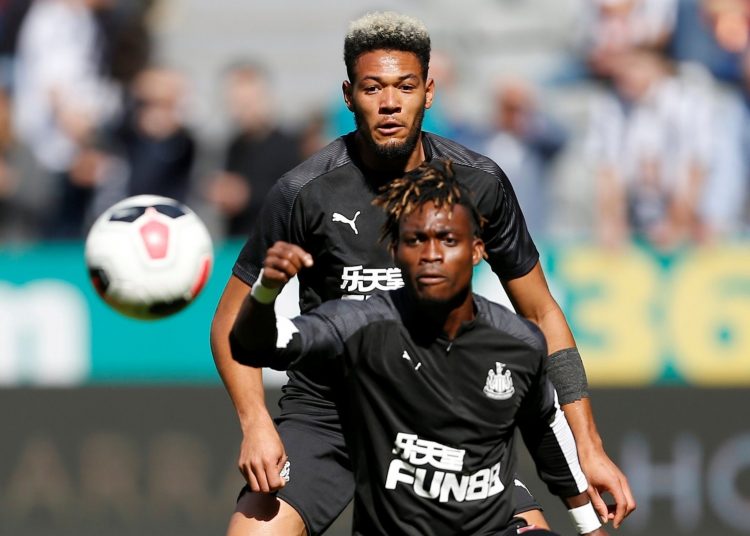 Newcastle United are reportedly considering terminating the contract of forward, Christian Atsu, in order to allow the player leave for free in the January transfer window.

Atsu, whose contract with Newcastle United ends at the end of the current season, was left out of the Magpies 25-man squad for the Premier League season, and has made just one appearance this season – in the Carabao Cup.

The Ghana international has been linked with potential moves to either Celtic, Nottingham Forest or Watford in recent weeks.

The 29 year old would however need to take a pay cut on his current £30,000-a-week wages to secure a January transfer.

It has been suggested that the Magpies would be willing to pay up the remainder of the Ghanaian’s contract if he was to be offered something concrete elsewhere ahead of the winter window.

We can win AFCON with C.K Akonnor – Samuel Owusu