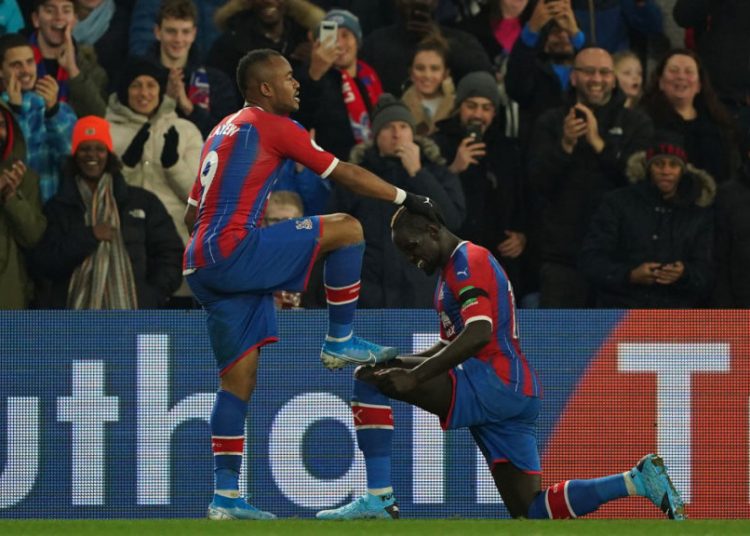 The strike was his first goal of the season and ended a run of 13 matches without finding the back of the net in the Premier League.

It was also his 26th goal in the English top-flight and the 74th in his club career.

While the strike against Leeds was hardly a stunner, the Ghanaian has scored some beauties in his career.

In a chat with some Ghanaian sports journalists, including Citi Sports editor, Fentuo Tahiru, Jordan Ayew shared the three goals he’s most fond of over the course of his career.

The Black Stars had been held to a 0-0 draw in the first leg of their 2018 World Cup qualifier against Comoros. The Stars took a first-half lead in the second leg in Kumasi with a great free-kick from Mubarak Wakaso but remained on edge – even when the visitors went down to 10 men –  as a single goal would take Comoros through on away goals. 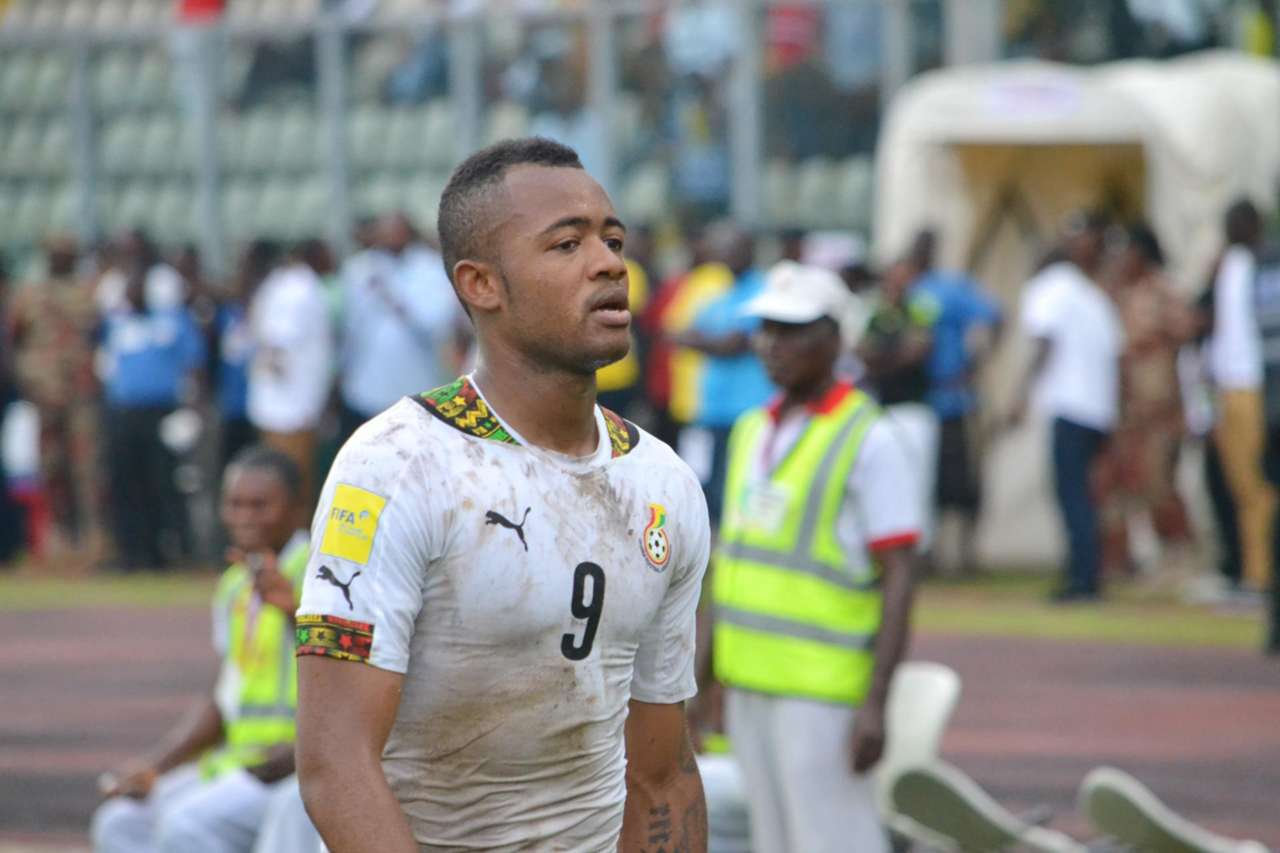 Up stepped Jordan Ayew. After a scramble in the Comoros box, Andre Ayew’s cross was headed up in the air by Jordan. The move seemed to have broken down as Jordan was approached by three defenders with the ball still dropping.

However, the forward showed breathtaking skill, controlling the ball with a magnificent first touch which took two of the defenders out of the game. A further touch took him past the third before he rifled the ball into the top corner to seal the win for the Black Stars. Jordan’s third favourite goal was a beauty.

Watch below (Sequence for Jordan’s goal starts at 2:10):

Earlier in the season, Jordan Ayew had already scored a winner for Crystal Palace against West Ham so with the reverse level at 1-1, heading into stoppage time, it was probably no surprise that Jordan got involved yet again. 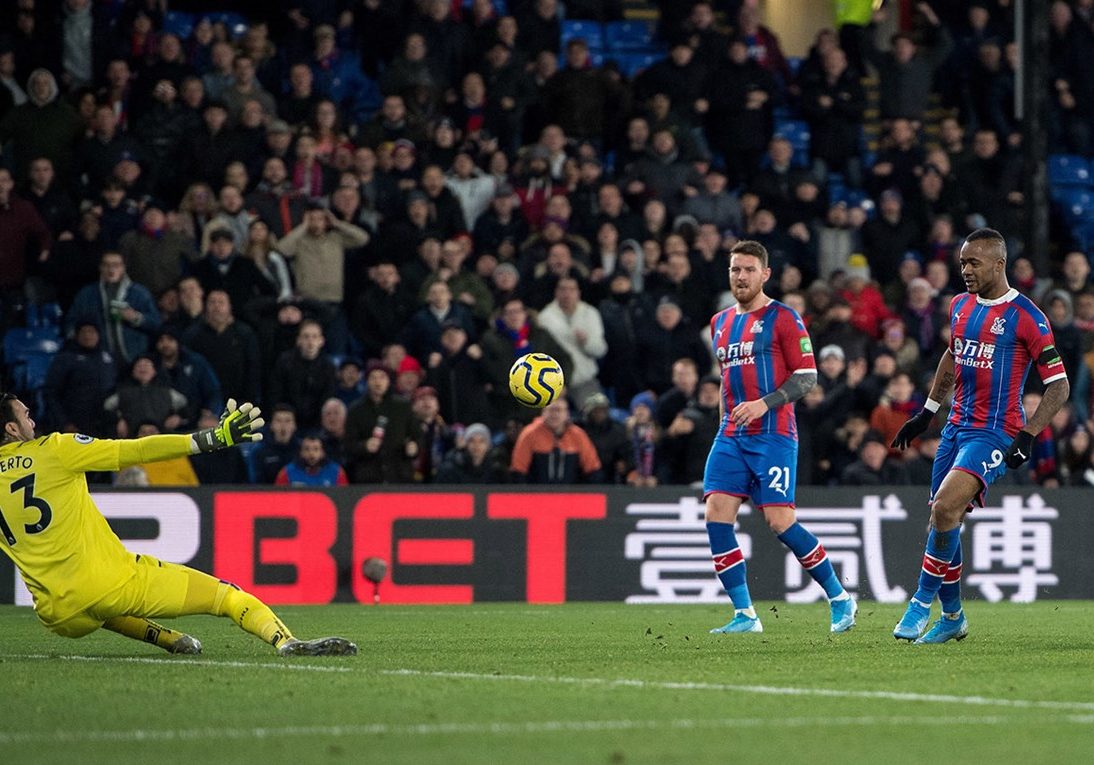 Picking up the ball on the right-hand side, Jordan cut inside and sprinted towards the Hammers’ goal. After he had spun past an approaching defender, two touches took him past two West Ham defenders and through on goal. Taking the slightest look at the goalkeeper, Jordan composed himself and dinked the ball past the onrushing keeper for Palace’s winner.

While the other two are great goals, they aren’t Jordan Ayew’s favourite. Then at Lorient, the Ghanaian was facing his old side Marseille.

Jordan had opened the scoring in the ninth minute but a topsy-turvy match saw the game tied 3-3 with about six minutes to play. Receiving the ball on the left, Jordan burst past one player, jinked his way past another before lifting the ball into the corner of the net. to give his side the all-important lead. 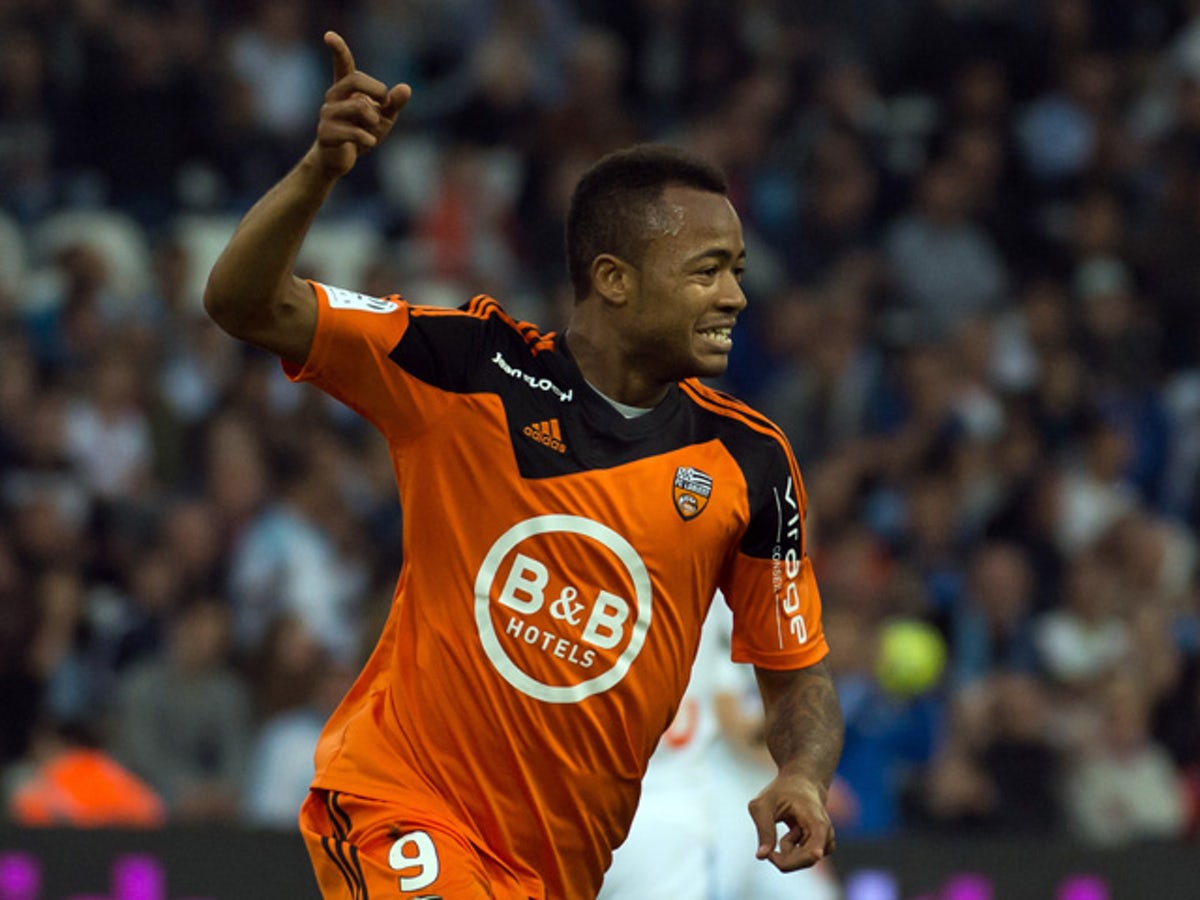 “That’s my best goal. It was a new stadium and there was a lot of hype around the game,” he said.

Take a look at his favourite goal below: