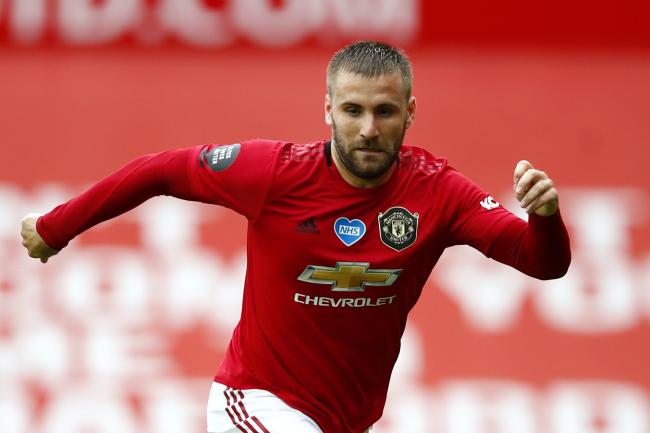 Manchester United defender Luke Shaw is facing a month on the sidelines with a hamstring injury sustained in Saturday’s win at Everton.

The left-back limped off late in the second half at Goodison Park, with manager Ole Gunnar Solskjaer admitting at the time he looked “in a bad way”.

United now say Shaw, who has started seven matches in 22 days, will be out for a month.

In a statement the club said he “could miss upcoming Premier League games against West Brom, Southampton and West Ham, as well as Champions League clashes with Istanbul Basaksehir, Paris St Germain and RB Leipzig”.