‘I am Zlatan’: Movie based on Ibrahimovic set for 2021 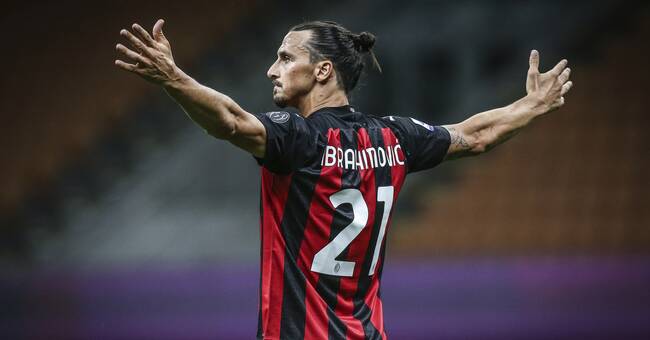 A film based on Zlatan Ibrahimovic’s autobiography, I Am Zlatan, will be released in 2021, with casting news confirmed for the younger and older Ibra.

The 39-year-old Milan star’s life will be represented in the movie, written by Jakob Beckman and David Lagercrantz, with Jens Sjogren directing.

There will be two actors portraying Zlatan, with Dominic Bajraktari Andersson for ages 11-13, then Granit Rushiti for the older Ibra from 17-23.

Filming already began in October and will be concluded in Amsterdam with a cinema release planned for Autumn 2021.

“Ibrahimovic is much more than a player: he is a pure leader, a legendary icon, a way of being that fits only him and cannot be replicated,” explained producer Andrea Occhipinti.

“The tale of this contemporary legend who found his greatest consecration in Italy couldn’t help but become a great story for cinema.”