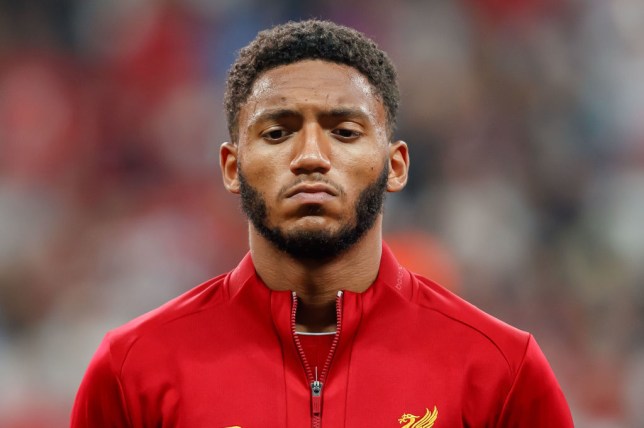 Liverpool central defender Joe Gomez has been injured on international duty with England.

The 23-year-old suffered the injury during the build-up to the game against the Republic of Ireland on Thursday.

England manager Gareth Southgate is expected to provide an update on the seriousness of the issue at a news conference on Wednesday.

Van Dijk has had surgery on a knee ligament injury picked up against Everton in a 2-2 draw on 17 October.

The Premier League champions have also been without Fabinho, who had been deputising in defence for Van Dijk, because of a hamstring injury.

Additionally, Liverpool have an injury concern over right-back Trent Alexander-Arnold, who was taken off during a 1-1 draw against Manchester City on Sunday.