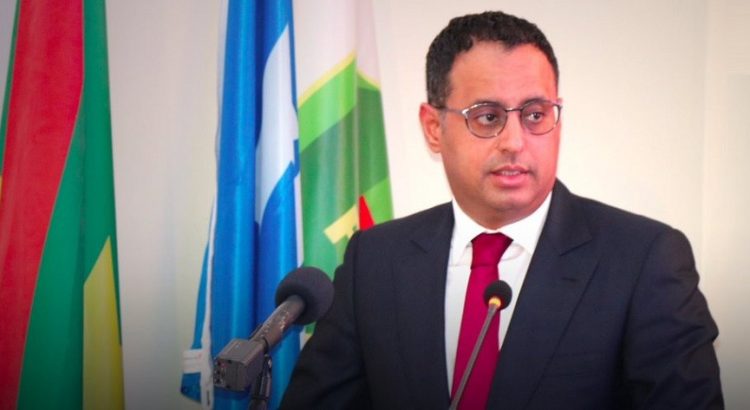 Yahya has been at the helm of the FFIRM since 2011 and was re-elected for a third term last year following Mauritania’s recent success.

They were named CAF’s team of the year in 2018 after earning qualification for the 2019 AFCON in Egypt.

Despite crashing out of the tournament from the group stages, Mauritania managed to get draws against Angola and Tunisia.

And on Monday, Yahya became the fourth candidate to announce his candidacy for CAF’s presidential elections next year.

“After much thoughts and discussions, I have decided to present my candidacy,” Yahya announced on Twitter.

Ahmad Ahmad will reportedly be banned from football after allegedly breaching various FIFA ethic codes, something the Malagasy has denied on many occasions, meaning that he might not be able to run.

The CAF elections are set to take place in March as nominees have started submitting their candidacy ahead of the deadline next Thursday, November 12th.