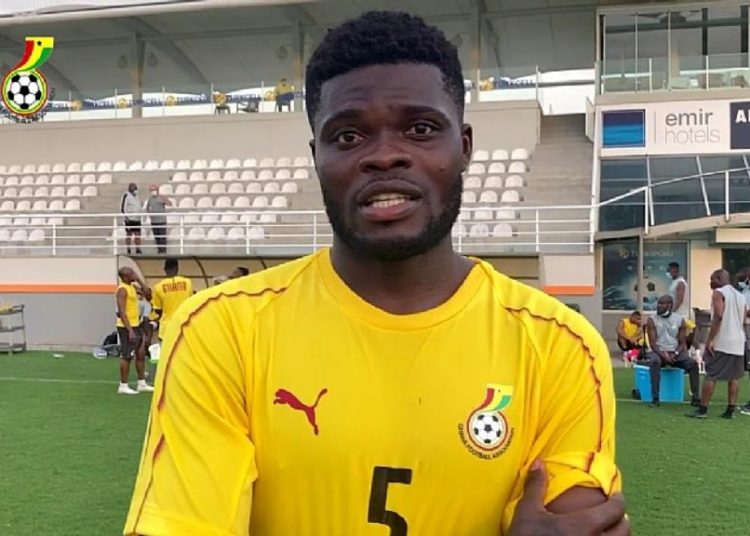 Former Black Stars defender, John Paintsil believes Thomas Partey’s absence from Ghana’s  squad for the 2022 AFCON Qualifiers will be a huge setback for the team.

The Arsenal midfielder is expected to miss the double header against the North-African side, after picking up a thigh injury in their Premier League loss to Aston Villa last Sunday.

Ghana will host Sudan in their first meeting on Thursday at the Cape Coast Stadium, with the reverse fixture scheduled for November 17 and Paintsil says Black Stars Head Coach, C.K Akonnor, must have a replacement for the midfielder.

“I think Akonnor will use his experience to turn things around. That’s why he wants to try a lot of players and this is where we are going to know who’ll replace Partey.” He said in an interview.

“I think we’ll definitely have someone who will replace him and play the same way as Partey does.

“His absence is definitely going to affect the team but I believe that we have a coach who will turn things around.”

Ghana currently top the table in qualifying Group C and Akonnor will be hoping to add to wins in their opening two games, when he leads the Black Stars to his first competitive match against the North Africans.

OFFICIAL: Thomas Partey ruled out of AFCON Qualifiers against Sudan

OFFICIAL: Thomas Partey ruled out of AFCON Qualifiers against Sudan