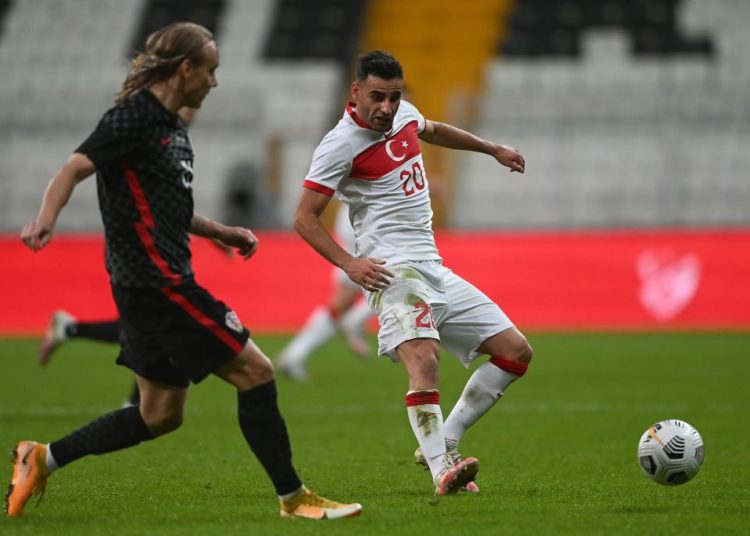 Croatia captain Domagoj Vida played the first half of the 3-3 draw with Turkey before finding out he had tested positive for Covid-19.

The centre-back, 31, was already scheduled to be replaced.

A statement said: “Vida will, in accordance with regulations, spend the next few days in self-isolation in Istanbul.”

“As at that time the coach Zlatko Dalić had already made the decision to change Vida, the medical service of the national team isolated him according to all epidemiological measures until the confirmation of the test results.”

The rest of the squad will now travel to Sweden for a Nations League match on Saturday.

All players and staff had tested negative on Monday, but further tests on Wednesday morning found Vida to be positive.

The Croatia medical team got the results at half-time of the friendly, and the Besiktas defender had already been replaced by Filip Uremovic.

We are very prepared for Sudan game - C.K Akonnor