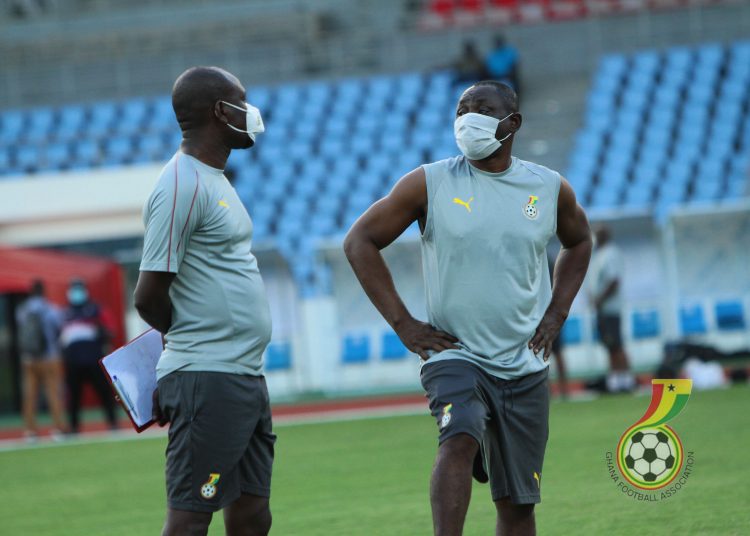 Ghana will take on the North Africans later on Thursday at the Cape Coast stadium in a bid to qualify for the 2022 African Cup of Nations in Cameroon.

This is Akonnor’s first competitive match since taking charge of the national team in January this year.

The team has been preparing since Monday but Akonnor has been forced to call up 7 new players to the squad after 4 of his key players withdrew from the squad for various reasons.

Thomas Partey got injured in Arsenal’s 3-0 defeat to Aston Villa on Sunday and has stayed back in London for treatment.

Columbus Crew refused right back Harrison Afful permission to travel to Ghana while Mubarak Wakaso also failed to secure a flight to the West African country for the game.

Thursday’s opponents, Sudan, on the other hand, have had relatively stable preparations ahead of the game but Akonnor is adamant his team is ready.

“They are a team that, I will say compared to the issue we had, they didn’t have that because most of their players are home based players, they have been together for quite some time now.” Akonnor told the GFA website.

“But we are not really worried about that. It’s a fact, that they will like to play defensive and make things difficult for us.

“We are aware of what they are capable of doing and we are really prepared very well.” He continued,

“Today, we will go through some video sessions and let the guys know what ought to be done and hopefully we will do well to carry the day.”

The Black Stars will be hoping to continue their fine form in the qualifiers after picking up 6 points from matches against South Africa and Sao Tome.

Ghana will travel to Khartoum to face Sudan on Tuesday November 17 in the reverse fixture following Thursday’s game.

Ghana vs Sudan: "We've not had the best preparations" - Andre Ayew