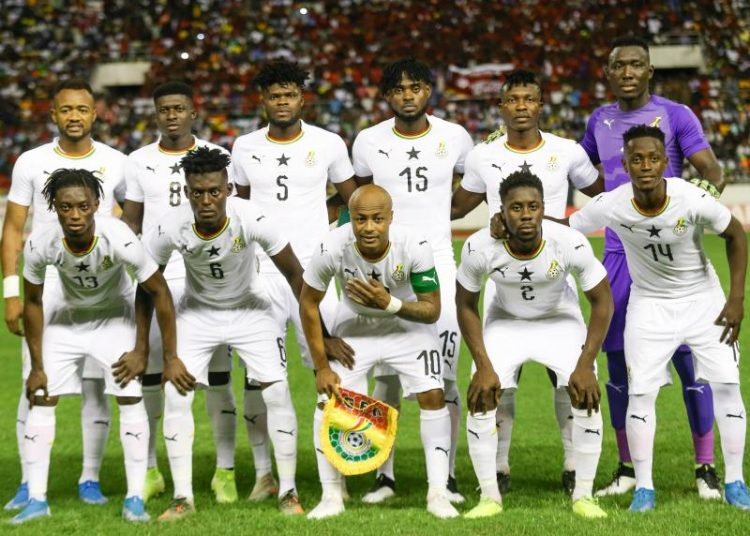 Nettey was only named in the team as last minute replacement for Harrison Afful, whose club, Columbus Crew refused to grant him permission to travel to Ghana for the game.

Overall, Akonnor has made 8 changes to the team that beat South Africa in a Group C opener at the Cape Coast stadium in November 2019.

On his return to the national team for the first time since June 2019, Chelsea left back Baba Rahman has also been thrown straight into the line up.

Rahman is the only left back available in camp after Gideon Mensah and Jeffrey Schlupp both failed to turn up for the games.

Alexander Djiku, playing in Ghana for the first time, partners the returning John Boye in center back, with Richard Ofori in goal.

In the absence of Thomas Partey and Baba Iddrisu, there is also a place in the starting line up for Amiens midfielder, Emmanuel Lomotey, who will partner Afriyie Acquah in midfield.

Samuel Owusu and Tariq Fosu, who both impressed in friendlies against Mali and Qatar, will support captain Andre Ayew and brother Jordan Ayew in defense.

Ghana will play Sudan in the reverse fixture on on Tuesdaya November 17, 2020.