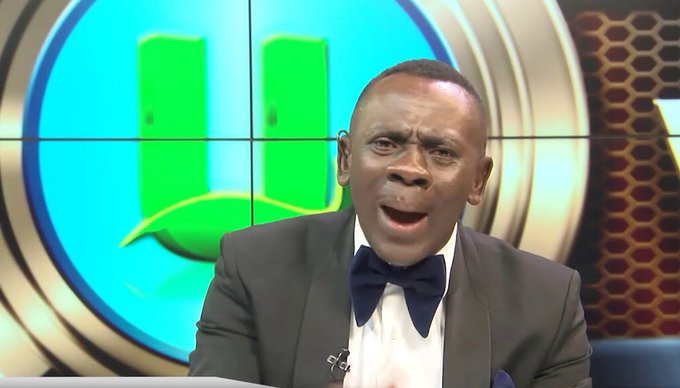 In the last months, Ghanaian Actor/Comedian Akwasi Boadi, popularly known as Akrobeto, has gained internet popularity for his (mis)pronunciation of some football teams’ and footballers’ names.

Akrobeto hosts a segment, The Real News, on UTV’s Friday news bulletin where he embellishes news items with comedy.

Every once in a while, he is given a sports script to read and that has often made for a fun watch, mainly due to the sheer difficulty of some of the names on the script.

His rendition of one name in particular, Chelsea captain, Cesar Azpilicueta, has since gone viral, attracting attention from international media the world over.

Through it all, the Spain international had not responded to the viral video until now.

After Falcons posted the video on their Twitter, Azpilicueta replied with a video from 2013 when he first joined Chelsea, where he is seen teaching people how to correctly pronounce his name.

Azpilicueta may not have said anything with words but judging by his reaction, it is fair to say he sees the funny side of Akrobeto’s act.

Playing away from home is not helping us – Maxwell Konadu