Partey contacted me for advice before joining Arsenal – Emmanuel Adebayor 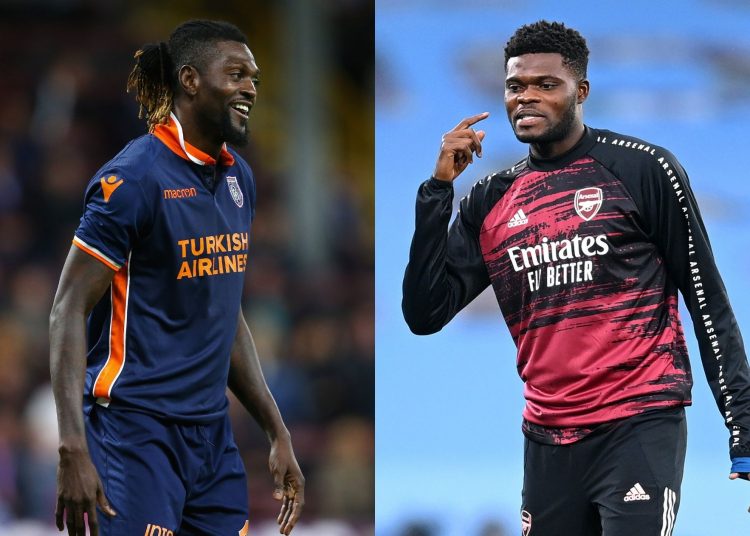 Former Arsenal forward, Emmanuel Adebayor has revealed that Ghana’s Thomas Partey sought his advice before joining the North-London club, amidst interest from other Premier League clubs.

Adebayor, who has a wealth of experience in the Premier League, after spells with Manchester City, Tottenham and Crystal Palace, said the 27-year-old combative midfielder, contacted him for his advice before making his decision.

“He told me that some clubs in England namely Arsenal, Chelsea, Manchester United, and others have shown interest in him and he needs advice,” Adebayor said.

“I advised him to go to Arsenal because I have had the opportunity to play there and I think it will be good for his development.

“Arsenal is more than a club, it is a family and I’m impressed with his performances so far in the Premier League.”

Partey has so far made an impressive start to life in the Premier after making four appearances for Arsenal.

The 27-year was ruled out of Ghana’s AFCON 2021 Qualifier against Sudan after he picked up an injury in Arsenal’s 3-0 loss to Aston Villa.