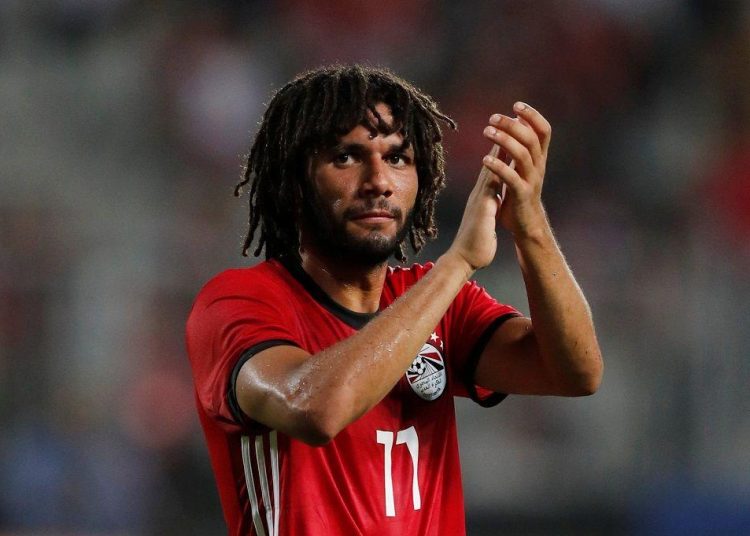 The Egypt national team said in a statement on their website on Monday that Elneny had returned a positive test upon arrival in Togo for Tuesday’s Africa Cup of Nations qualifier but did not present any symptoms and was isolating.

Elneny, who played in Egypt’s 1-0 home win over Togo on Saturday, is set to be ruled out of Arsenal’s Premier League fixture at Leeds United on Saturday.

His international teammate Mohamed Salah tested positive for COVID-19 on Friday and is unlikely to be available for Liverpool’s trip to Premier League leaders Leicester City.

Egyp are second in Group G on five points from three games, three points behind Comoros, who have played a game more, two ahead of Kenya and four in front of bottom side Togo, who also have a game in hand. The top two teams advance to the finals.

Earlier on Monday, the Premier League announced that 16 players and staff had tested positive last week, the highest number of cases in a single round this season.