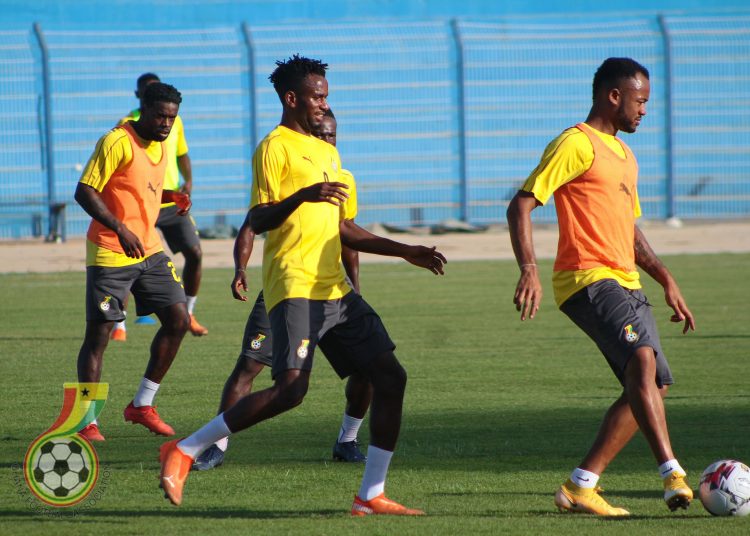 C.K Akonnor will have to contend with the loss of his three captains, Andre Dede Ayew, Thomas Partey (due to injury), and Richard Ofori through suspension as the Black Stars face Sudan in the reverse leg of the 2021 AFCON qualifiers.

In the absence of the three captains, Crystal Palace’s Jordan Ayew will lead the team to face Sudan in Omdurman.

Midfielder Mubarak Wakaso who missed the first game because he was helping his club side, Jiangsu Suning to lift the Chinese Super League trophy returns to the side. 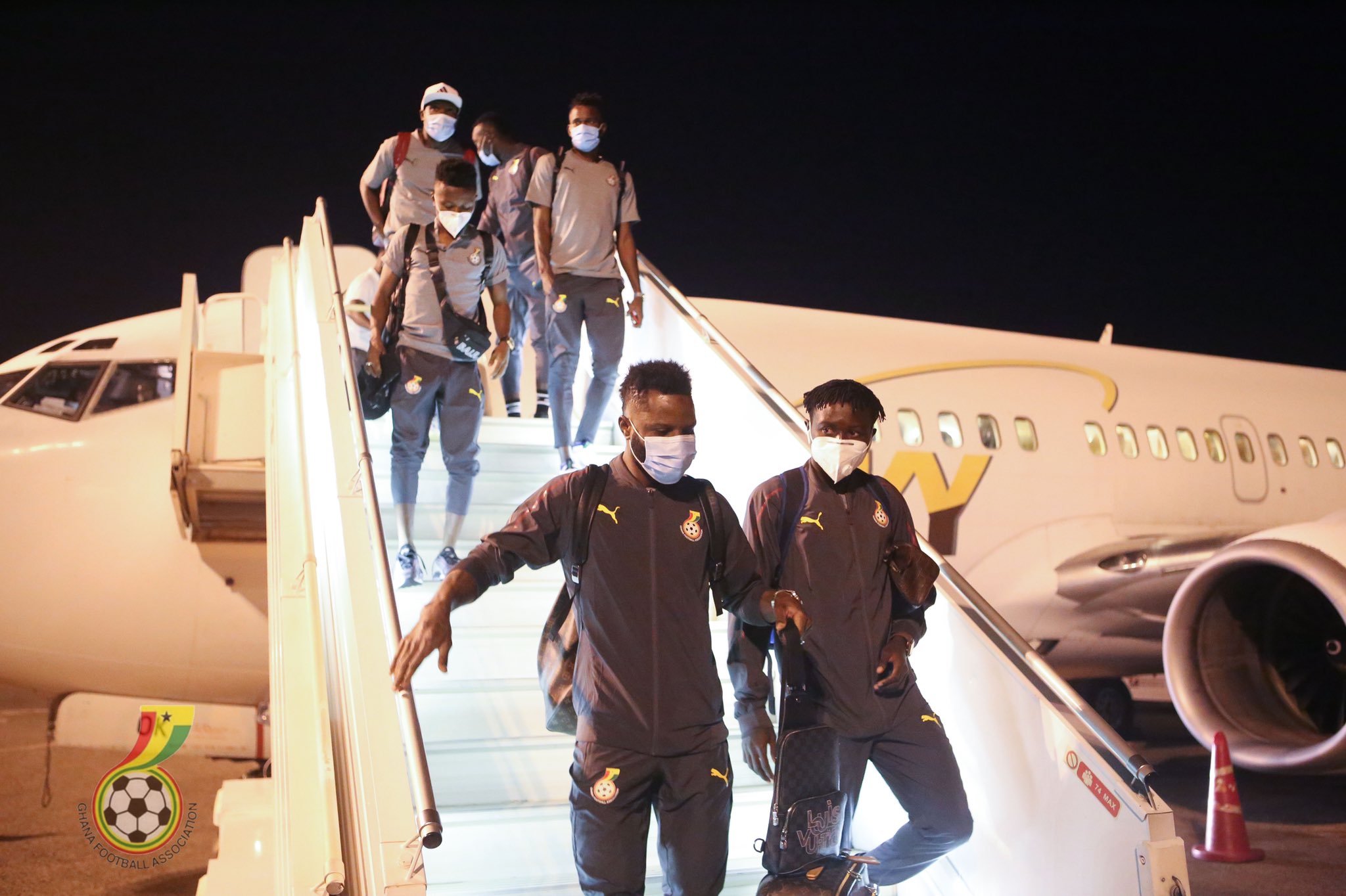 Majeed Ashimeru also managed to make Akonnor’s squad for the first time after earning a late call-up after missing the first-leg.

Jefferey Schlupp has also joined the team to face the Falcons of Jediane today. 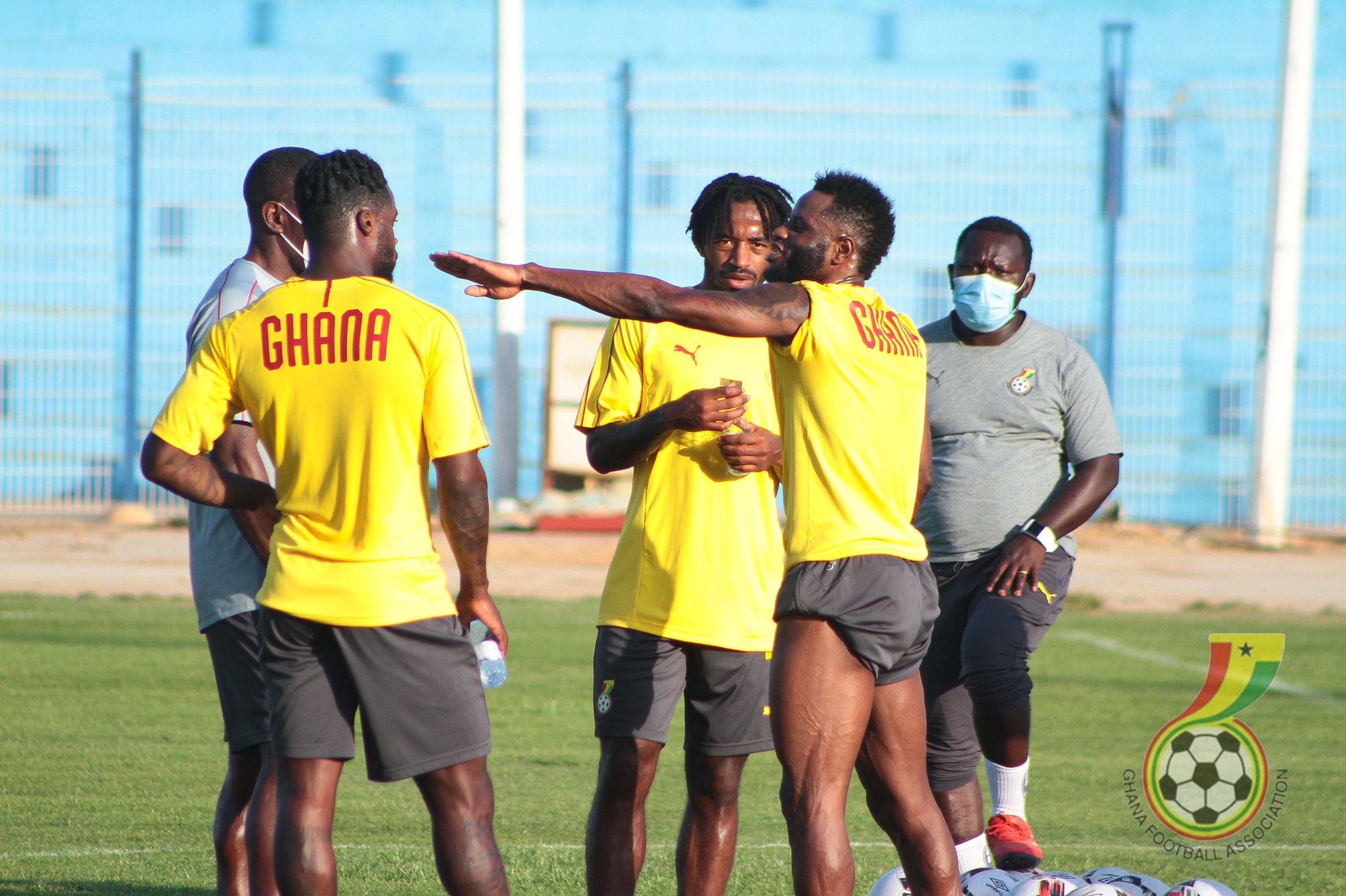 Fatau Dauda returns to the senior national team for the first time since 2017, replacing Richard Ofori who picked up his second yellow card in the qualifiers on Thursday against Sudan at the Cape Coast stadium ruling him out of the 2nd leg in Khartoum. 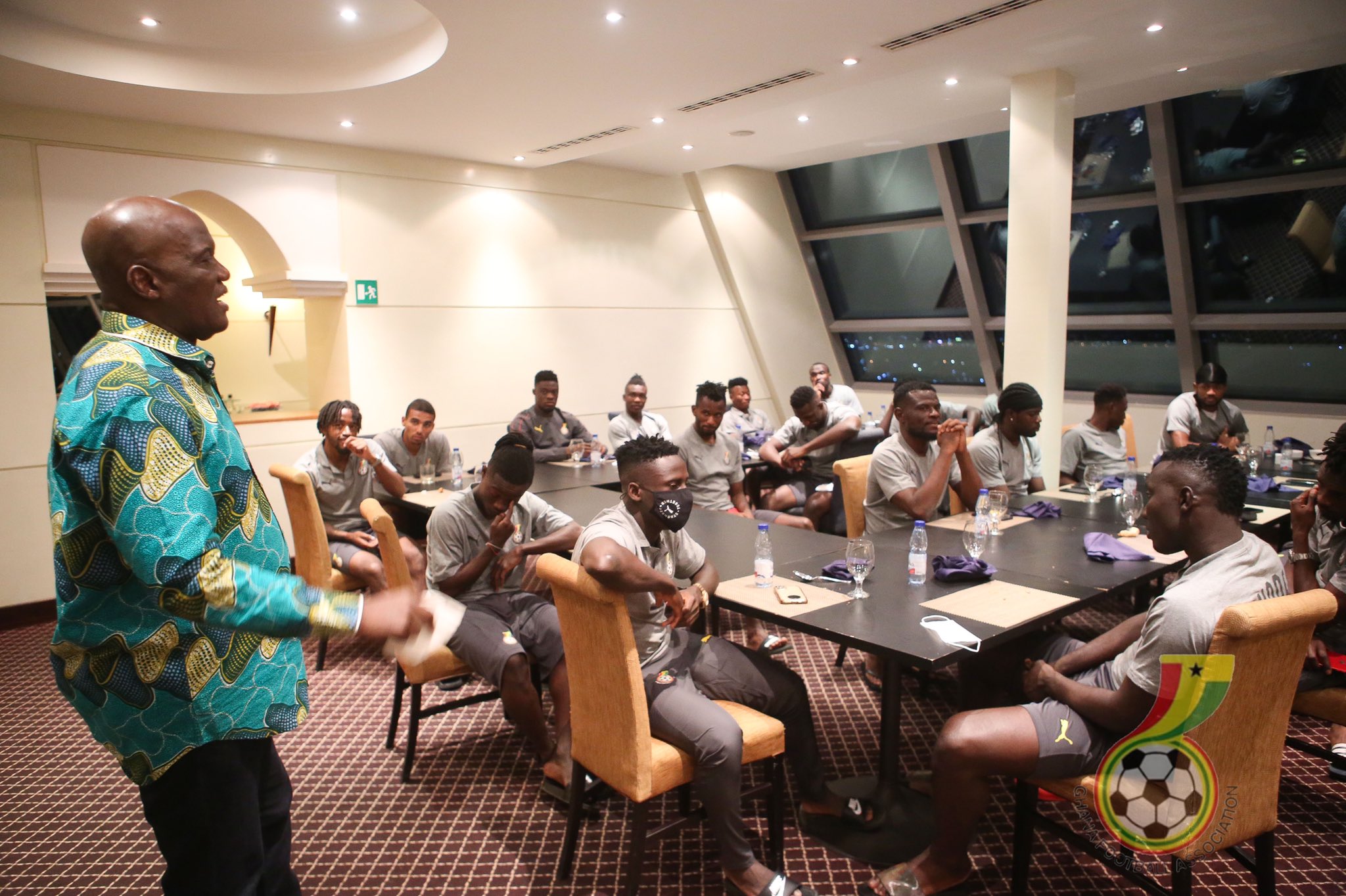 He stated that he had followed the progress of the team and is confident of qualification despite the several challenges the team had to go through as they arrived in Sudan.

Charles Akonnor goes into today’s match against Sudan with three games under his belt as head coach of the Black Stars.

He started his career with the national team on a shaky after a 3-0 loss to Mali but quickly turned things around in a 5-1 win over Asian champions, Qatar in the October friendly games.

Akonnor also steered the Black Stars of Ghana to a crucial 2-0 win over Sudan, courtesy of a brace by the captain, Andre Dede Ayew at the Cape Coast Sports Stadium.

“We need a balance. The right balance in attack and defense,” Akonnor told the GFA website.

“In our first game, we found ourselves struggling when we lost possession and that is what we have worked on since the last match.

“And so, we are looking forward to improve in that area because we gave the opponent a bit of counter attack situations.

“And of course, we expect them to come with two strikers, they are playing home, they need to win etc and so we need to better in that area and I think once we are good in that area, we will find a good situation,” he concluded.

Also, the deputy captain of the team, Richard Ofori says his teammates are ready to secure qualification as they face the Falcons of Jediane as he addressed Ghana’s ambassador to Egypt.

“Your Excellency (H.E Dr. Nii Okai Hammond), we thank you for the visit, we know what you are capable of, because we were with you in Egypt and you supported us throughout the tournament, Ofori said

“As you can see, today’s training, everything went well so the guys are ready and tomorrow we will give you victory” Ofori added