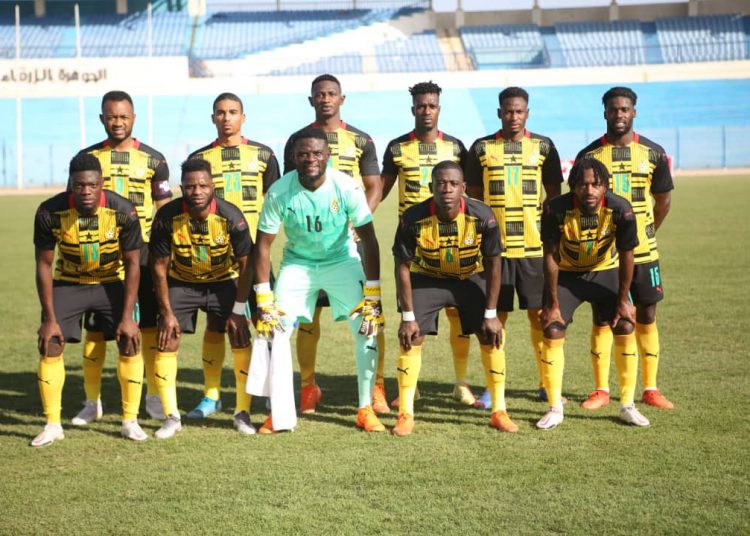 Ghana’s Black Stars face Sudan, knowing a win will send them through to the AFCON 2021 in Cameroon.

Caleb Ekuban does well to get the ball under control, but his left footed shot does little to trouble the Sudanese keeper. 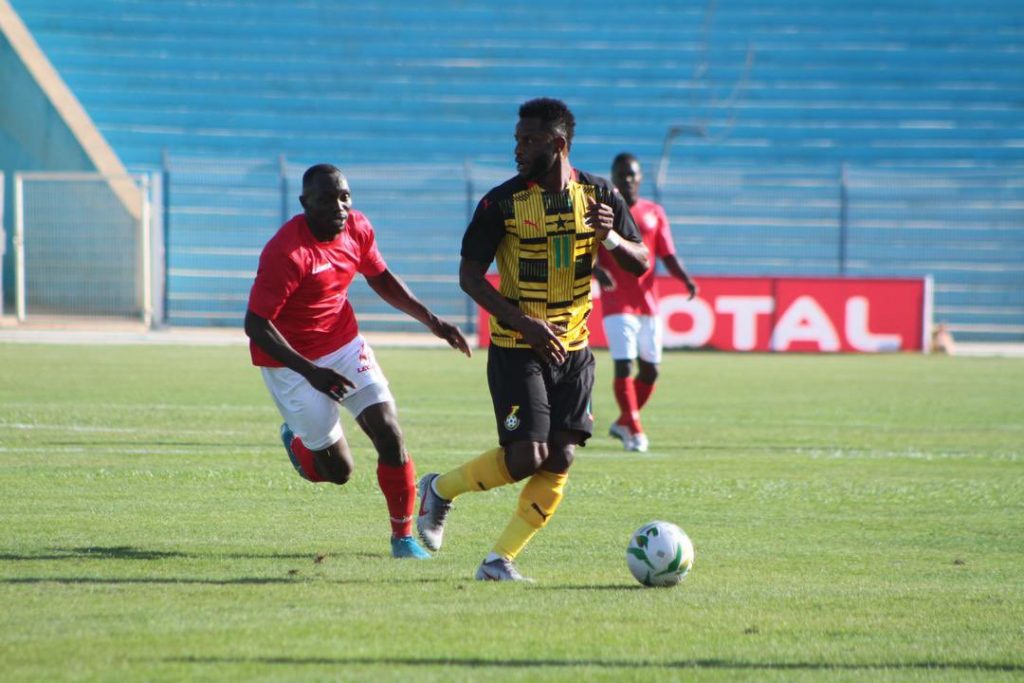 Black Stars go close again, this time Baba Rahman’s shot, flashes across the face of goal, but neither Jordan Ayew nor Caleb Ekuban can get a telling touch. 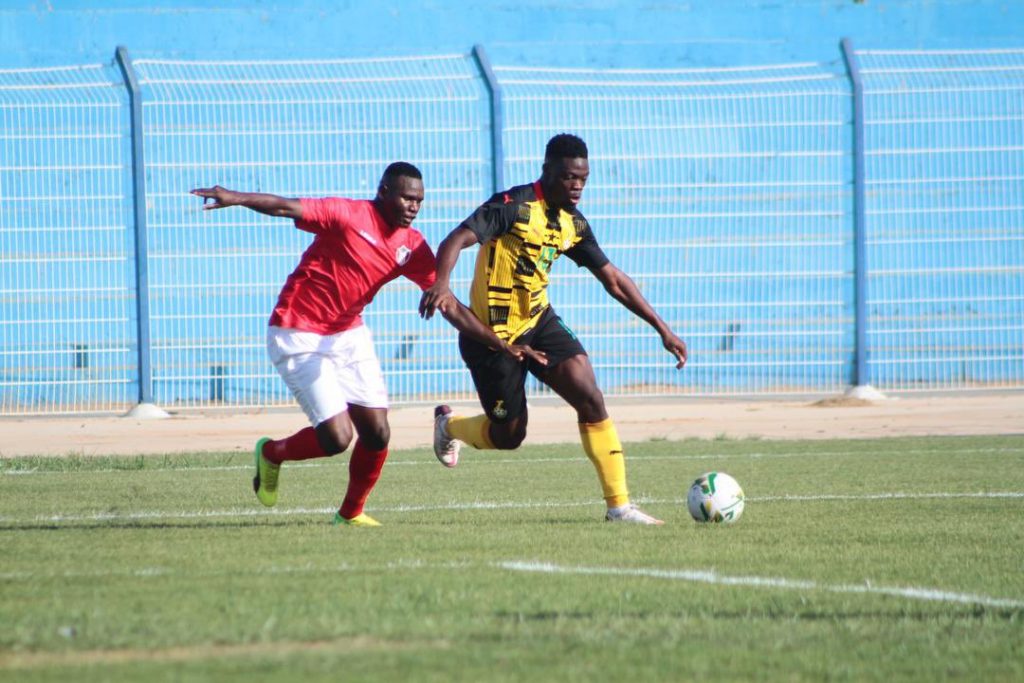 HALF TIME: Not too much action in terms of goals and attacking sequences, as a cagey first half concludes in Khartoum.

Second Half is underway

Captain Jordan Ayew receives a pass from the middle and tries his luck from distance with a fantastic shot, goalkeeper palms way.

"The person to break my records isn't there yet" - Usain Bolt