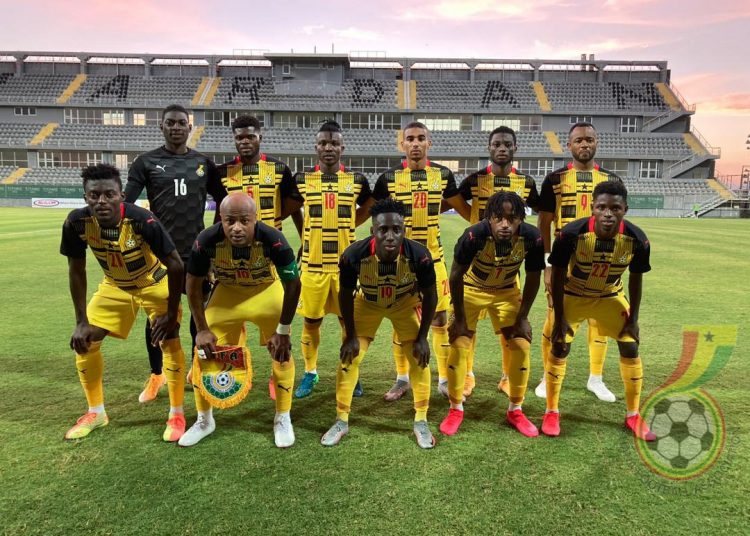 Legon Cities goalkeeper, Fatau Dauda has been handed a starting berth in Ghana’s AFCON 2021 qualifying match against Sudan on Tuesday afternoon in Khartoum.

Dauda, 36, was only brought in as last minute replacement for Richard Ofori who is suspended for the game.

But the former Ashantigold shotstopper has been handed the nod ahead of Lawrence Ati-Zigi who was highly favored to start in the absence of Ofori.

In defense, Asante Kotoko’s Christopher Nettey is dropped for Nicholas Opoku who comes in to partner John Boye in midfield while Alexander Djiku moves to right back. Baba Rahman keeps his left back spot to complete the back four.

Jeffrey Schlupp is also handed a starting berth in the absence of the injured Samuel Owusu while Tarique Fosu also keeps his place on the wings.

Up top, Jordan Ayew, who has been handed the captain’s armband, will get support from Caleb Ekuban.