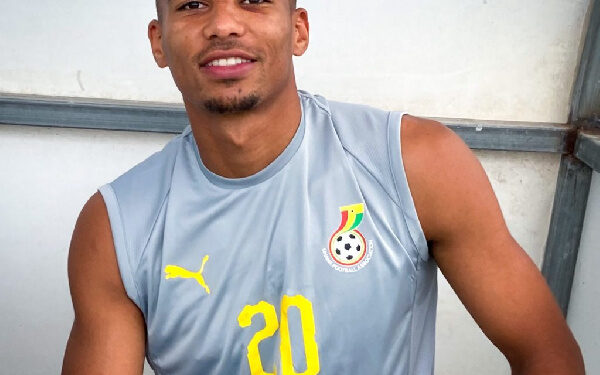 The 26 year old who plays for Strasbourg has been capped four times for the national team and made his debut against Mali in an international friendly.

According to Akonnor, Djiku’s agility to adapt has been key to his positive performances.

“Djiku has been outstanding at the back and I’m happy that he has done so well.

I was even surprised because of the heat.

This is someone when was born in Europe but you didn’t really see much of him struggling until he picked up the injury.

Djiku featured at centre back and defensive midfield in the four matches he was selected.