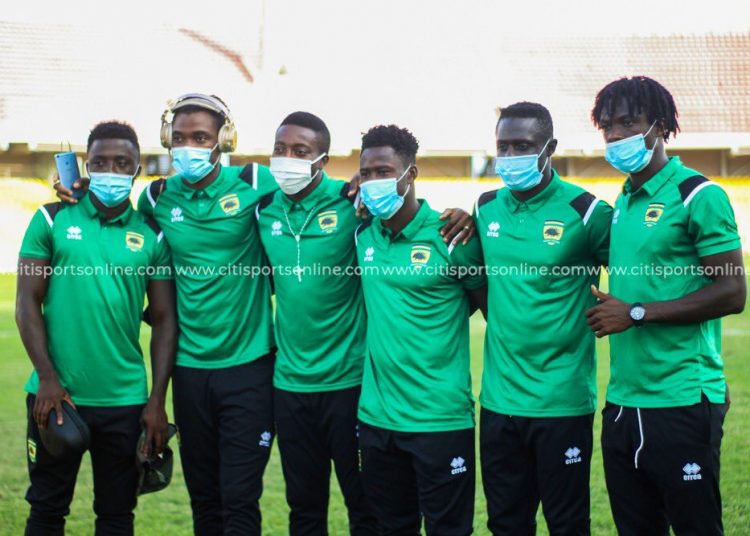 The Porcupine Warriors will travel to Mauritania for the first leg tie scheduled for November 27, 2020.

Gaousou Kane has been named as Referee for the match and will be assisted by his compatriots Baba Yomboliba and Amadou Belly Gisse Amadou.

Boubou Traore will be the 4th Official with Aboulikaecem Abdellah from Morocco as the Match Commissioner.

The game is expected to be played at Stade de Municipal de Nouadhibou.