“We did well” – CK Akonnor on defeat to Sudan 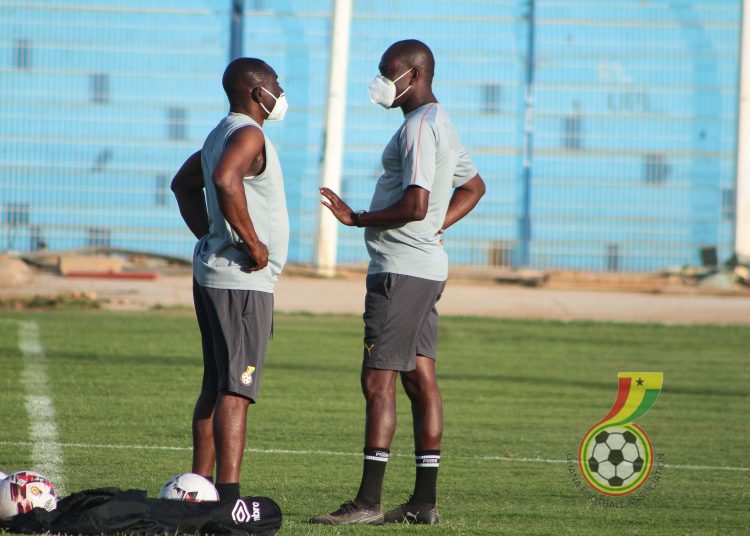 Ghana’s head coach, CK Akonnor, believes his team ‘did well’ in their 1-0 defeat to Sudan in the AFCON 2021 qualifying match played in Omdurman on Tuesday.

“Overall, I think we did well,” Akonnor said after the game.

“The players fought under uncomfortable conditions like the weather and the Sudanese tried to frustrate us before the game and I appreciate the players’ effort.”

The former Hearts of Oak gaffer also remarked that Sudan fully deserved their win as they fought with grit.

“The Sudanese players were hungrier than us. We will learn from the mistakes we did today and we’ll do well against South Africa and São Tomé and qualify,”

The defeat has now blown wide open qualifying Group C, with only a better goal difference separating Ghana and South Africa who are both on 9 points.

With just a draw in Ghana’s remaining two games against Sao Tome and Principe and South Africa, the Black Stars will qualify for the 24-team competition.

The next international break is scheduled for March 2021.