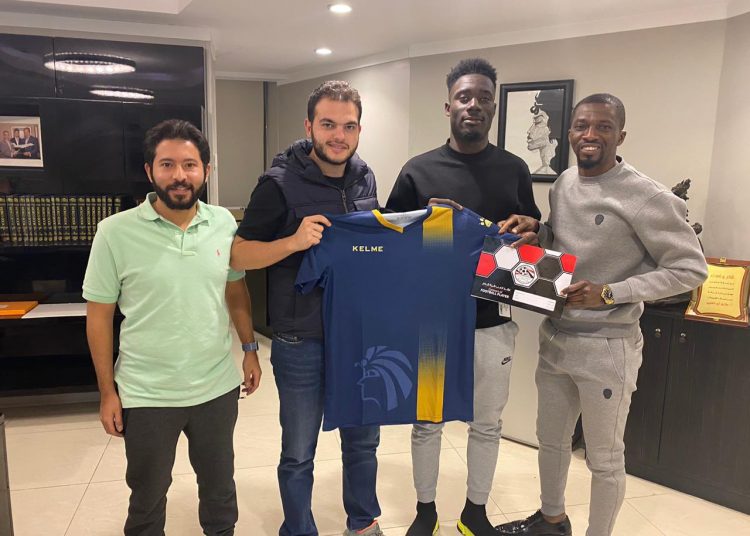 The 29 year old has signed a deal with the Ceramica Cleopatra after joining from Albanian side, KF Tirana. 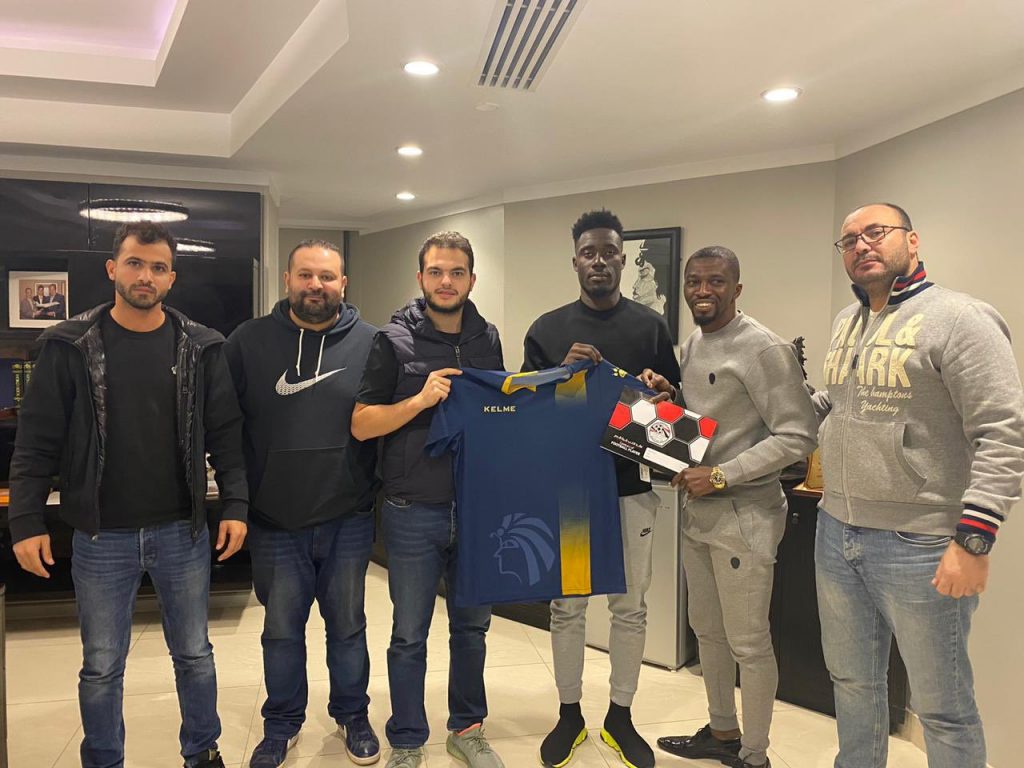 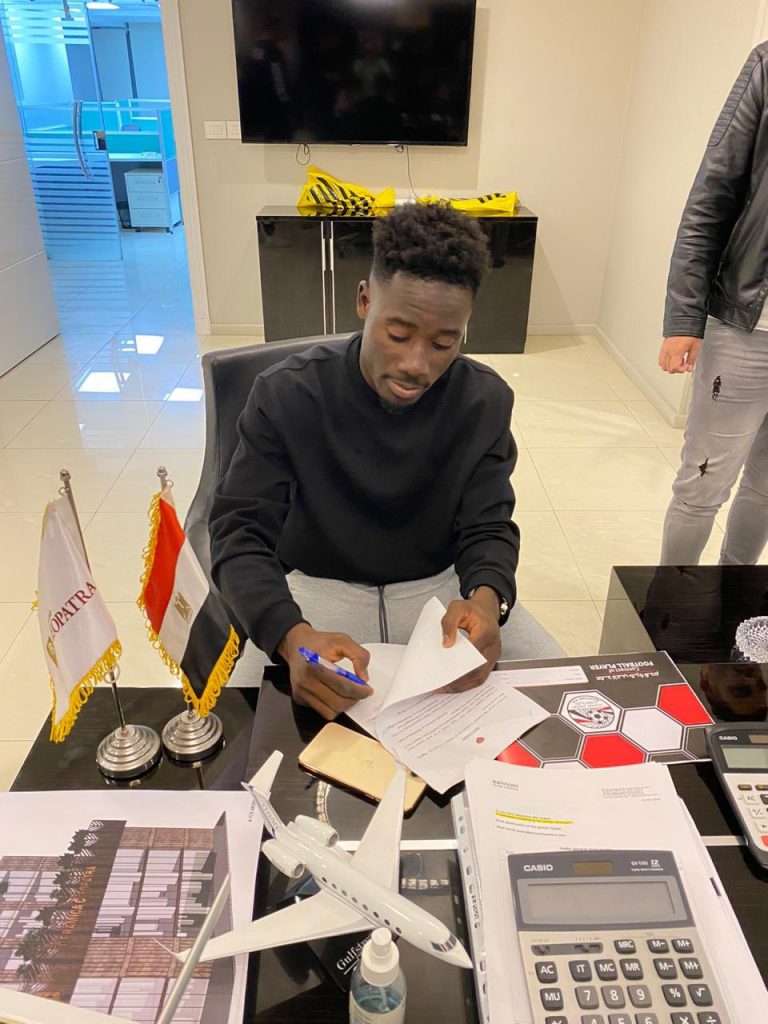 Cobbinah starred for the Black Stars B, in the WAFU Cup of Nations win back in 2017, and left Accra Hearts of Oak a few months later for Albania.

Ceramica Cleopatra FC will take part in the Egyptian Premier League next season for the first time in their history.

“We did well” – CK Akonnor on defeat to Sudan

"We did well" - CK Akonnor on defeat to Sudan