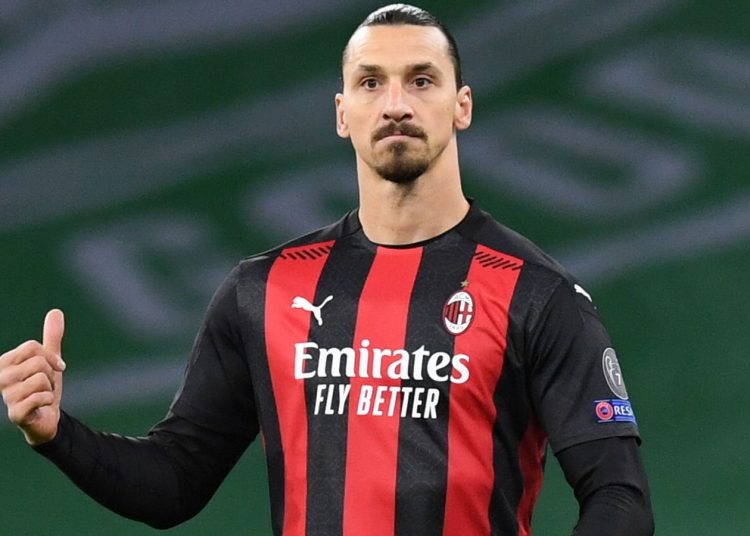 Sky in Italy understand that the club submitted one order for all squad members who wanted one, and Zlatan paid for the consoles.

Three of his team-mates, Samu Castillejo, Mateo Musacchio and Rafael Leao have posted their new consoles on Instagram accompanied with a thank you message. 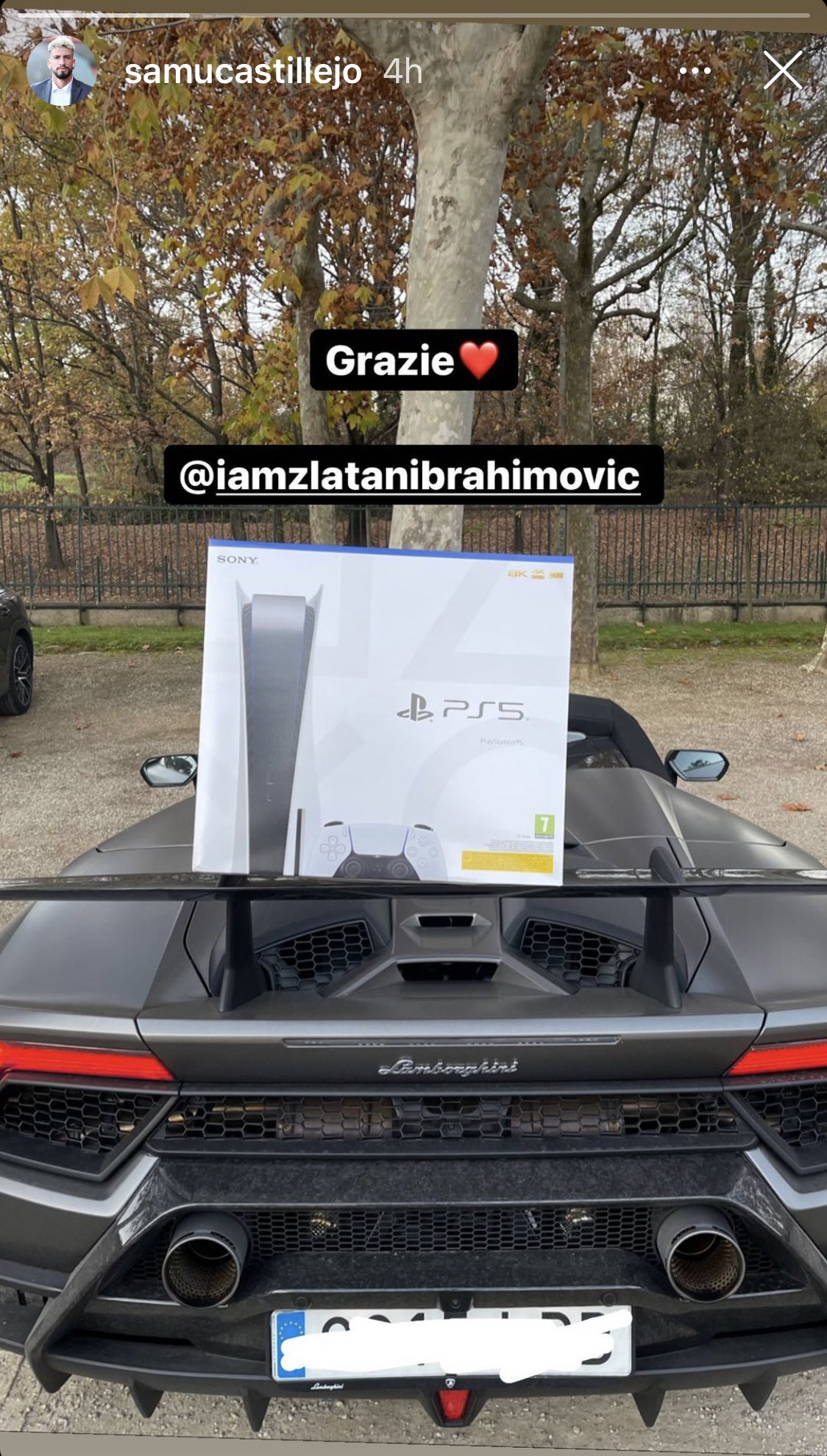 Leao posted: “Thanks GOAT for the gift”, while Castillejo posted a picture of his new toy on top of the spoiler of his Lamborghini. 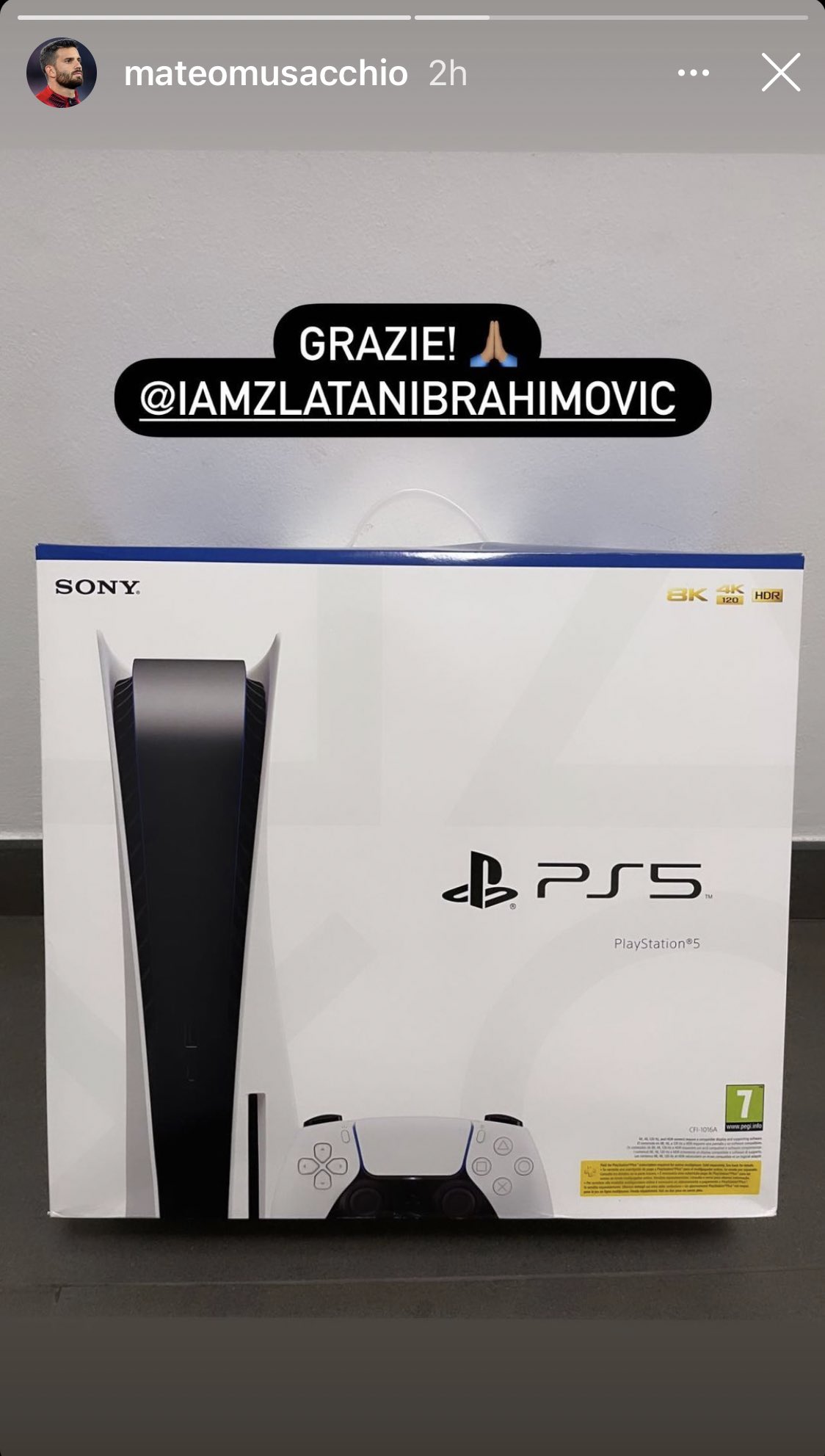 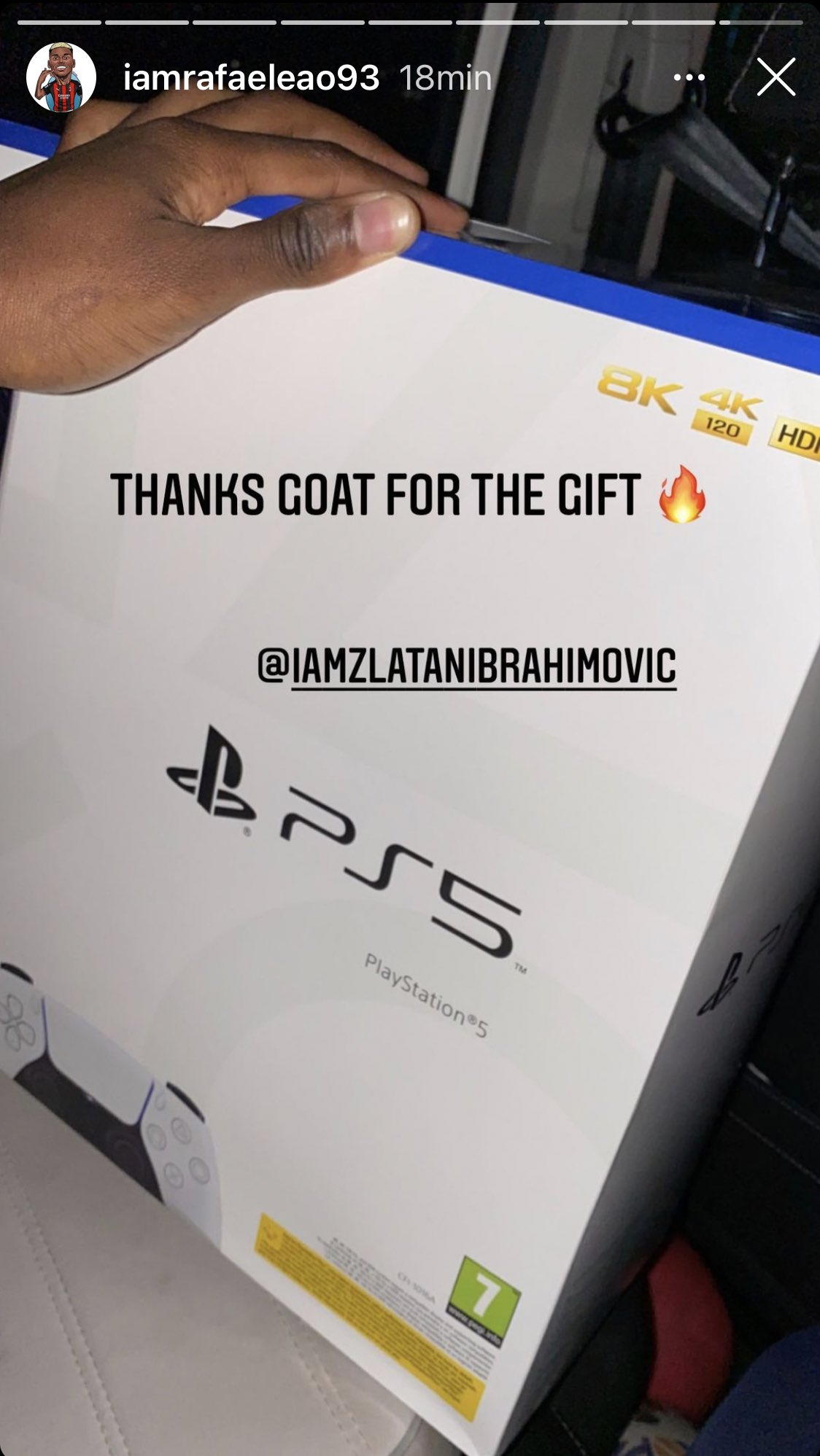 The new PS5 has been in high demand since Sony released the product on Thursday in Europe.