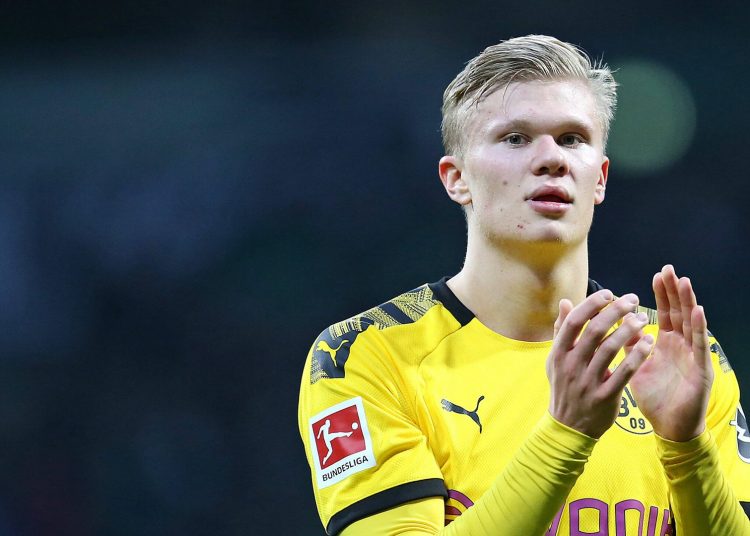 The prize, presented by Italian newspaper Tuttosport and won by João Felix last year, is given to the best player aged 21 or under from a top-tier league in Europe.

Haaland scored 44 goals across all competitions in 2019-20, with 16 of those coming in 18 appearances after a mid-season moves from Austrian champions Salzburg to Bundesliga outfit Borussia Dortmund.