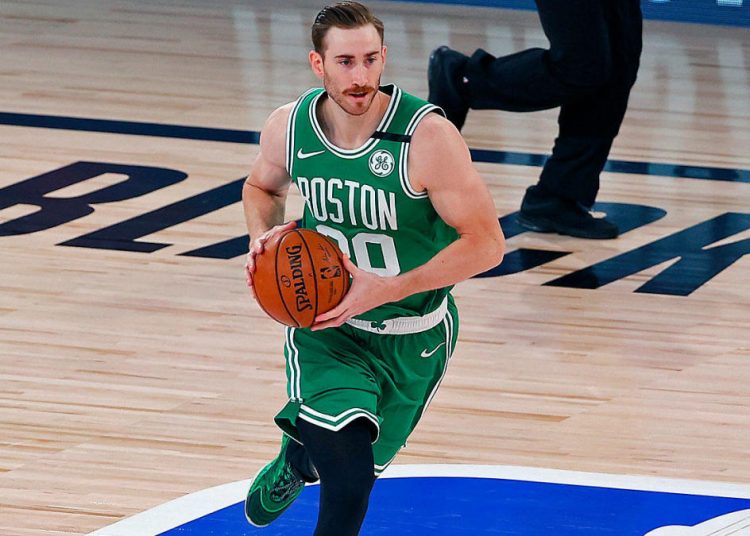 Gordon Hayward was set to become one of the most sought-after commodities during the free agency frenzy this year, as the Celtics forward had a $34.1 million player option with Boston for the coming season, but decided to opt out to become an unrestricted free agent.

He’s drawn interest from a number of teams in recent days, although the Knicks, one of the reported suitors, were said to be less likely of a destination after using their picks on Draft night. According to multiple reports, Hayward had indicated that he’d prefer to end up with the Pacers, which would require some finagling via a sign-and-trade to make the deal happen.

But ultimately, that plan did not come to fruition, because a surprising team dropped the whole bag, instead. According to Adrian Wojnarowski of ESPN, the Charlotte Hornets decided to give Hayward a four-year deal worth $120 million, and he’s decided to accept.
ShareTweetSend
Previous Post