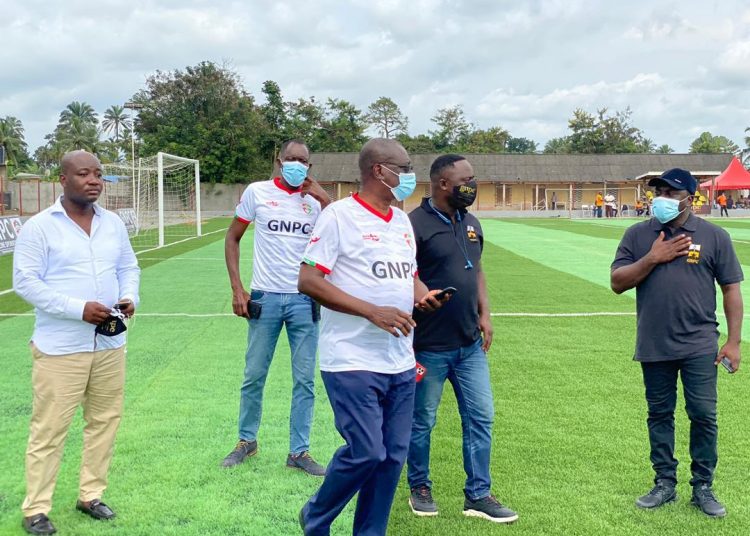 The Ghana National Petroleum Corporation (GNPC) has announced a $300,000 three-year sponsorship package for Karela United FC, a premier league club based at Aiyinase in the Ellembelle District of the Western Region.

The Chief Executive of GNPC, Dr. K. K. Sarpong made the announcement at the handing over of a GNPC-built AstroTurf park that would serve as the club’s home base at Aiyinase. 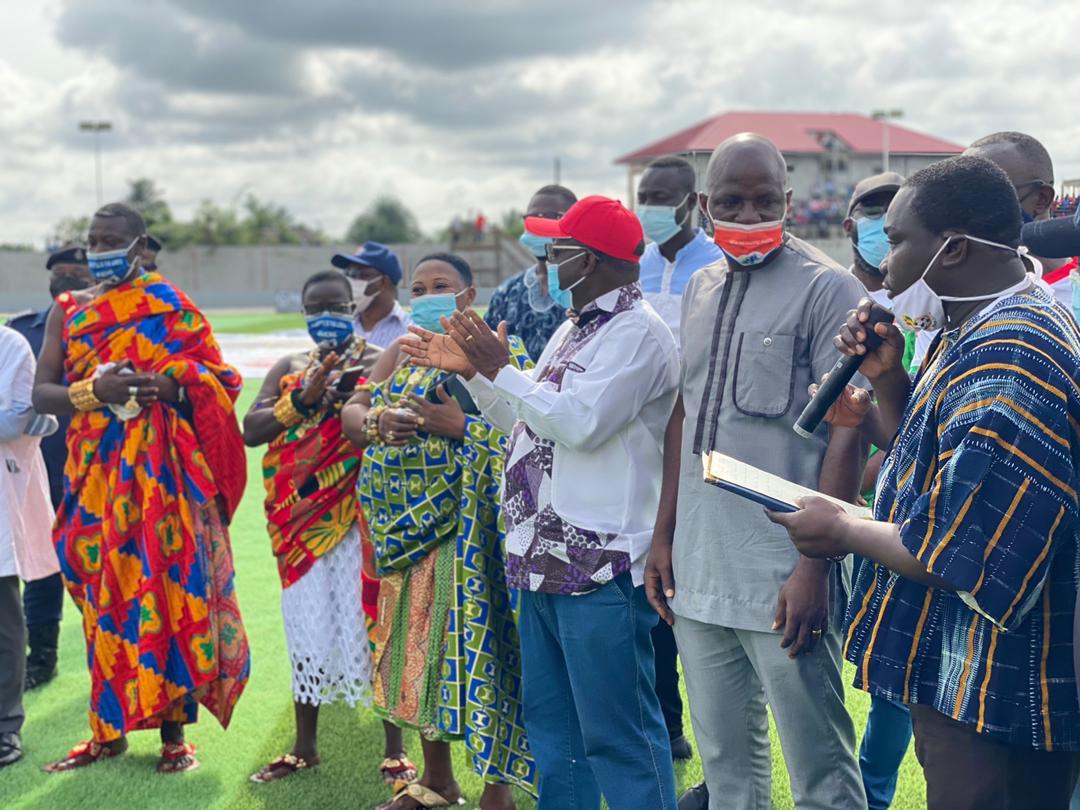 Dr. Sarpong told Citi News that as a result of an MOU signed between the two GNPC becomes the title Sponsor of Karela United FC for the next three years.

“On behalf of the Board of Directors and Management of GNPC, I announce with great pleasure that from the 2020/2021 premier league season, GNPC has assumed the role of Title Sponsor of Karela United FC, which will use this park we are here to commission as its home base. 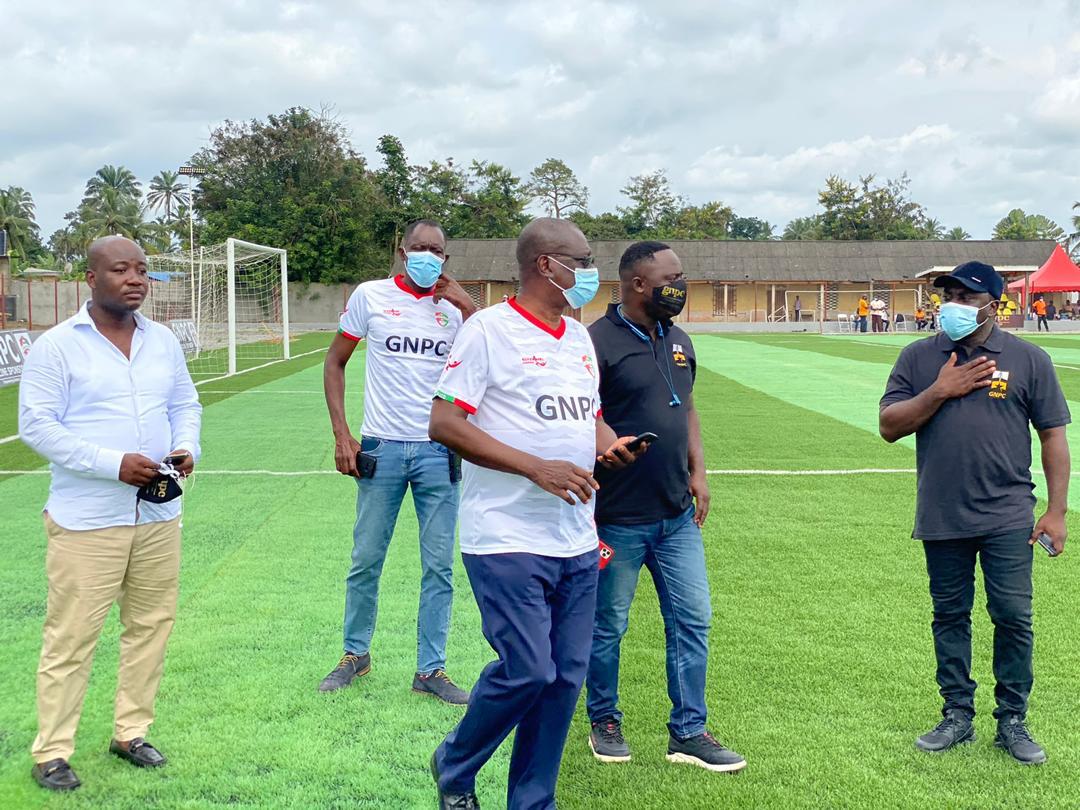 “GNPC is providing USD100,000 annually for three years, as title sponsor to finance Karela FC’s activities, in areas spelt out under a memorandum of understanding (MoU) we have signed with the club,” he said.

Justifying the sponsorship and the building of the AstroTurf park for the club, Dr. K. K. Sarpong said it comes as an opportunity for the GNPC to contribute to the development of Ghanaian youth. 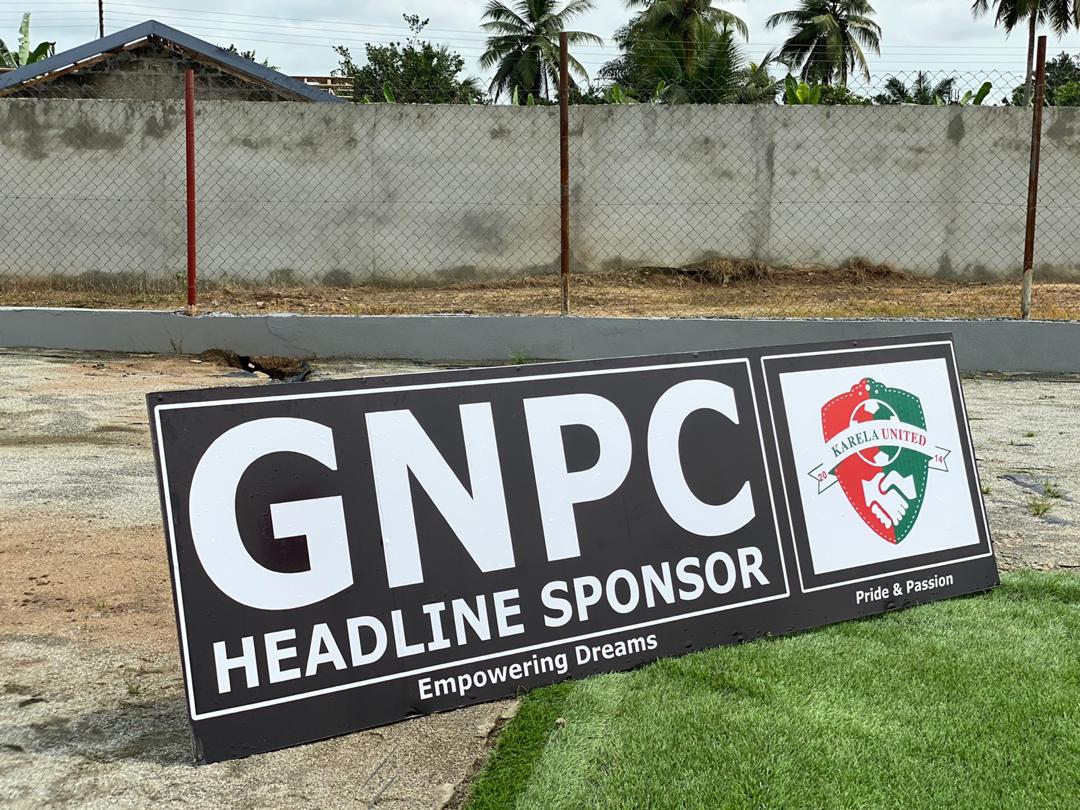 “This affords GNPC the opportunity to contribute to the harnessing of talents and skills development of our youth as well as building social cohesion through football, the passion of the nation,” he added.

The Executive Director of GNPC Foundation, Dr. Dominic Eduah, also told Citi News the partnership with Karela is in line with its vision to spread the benefits of Ghana’s petroleum resource revenues. 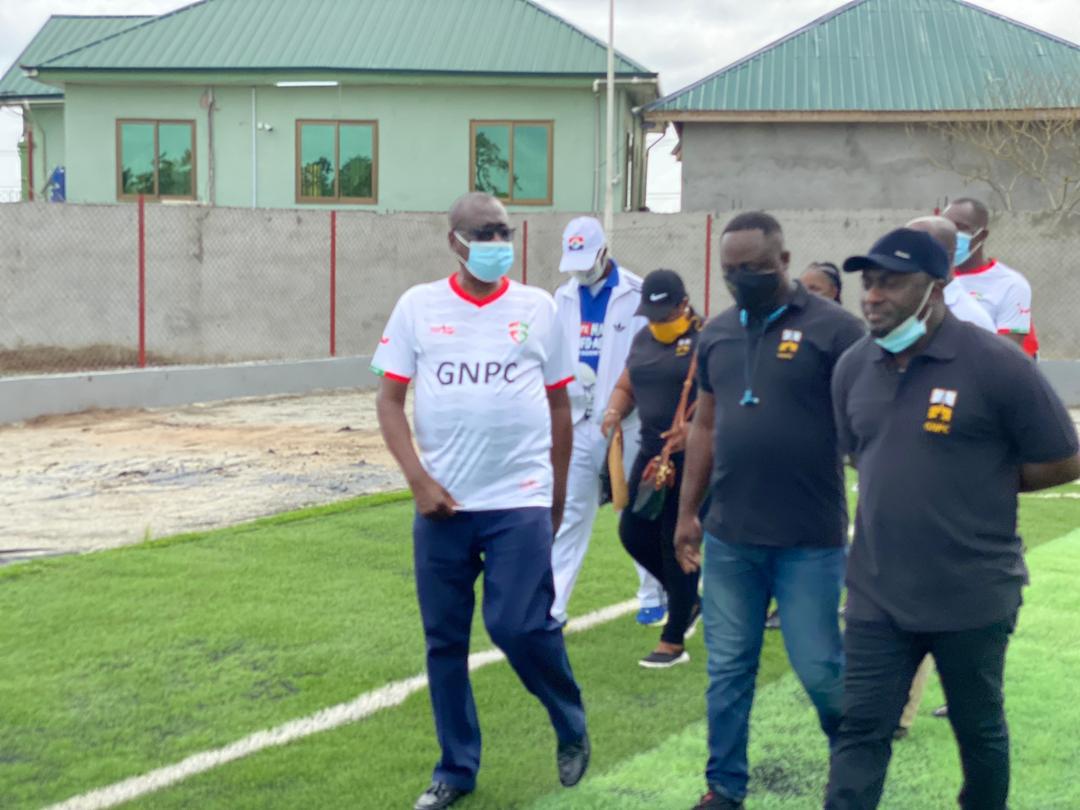 The scope of the sponsorship includes: (a) The construction of accommodation facilities to host members of the first team of the Club; (b) Salaries of coaching staff; (c) Purchase a suitable team bus; (d) Recruitment and salaries for new players; and (e) Maintenance of the playing body.

It is expected that the re-emergence of a football club from the Western Region and a premier league club base outside the capital will create new economic opportunities in the hospitality, food and beverages sector, et cetera. 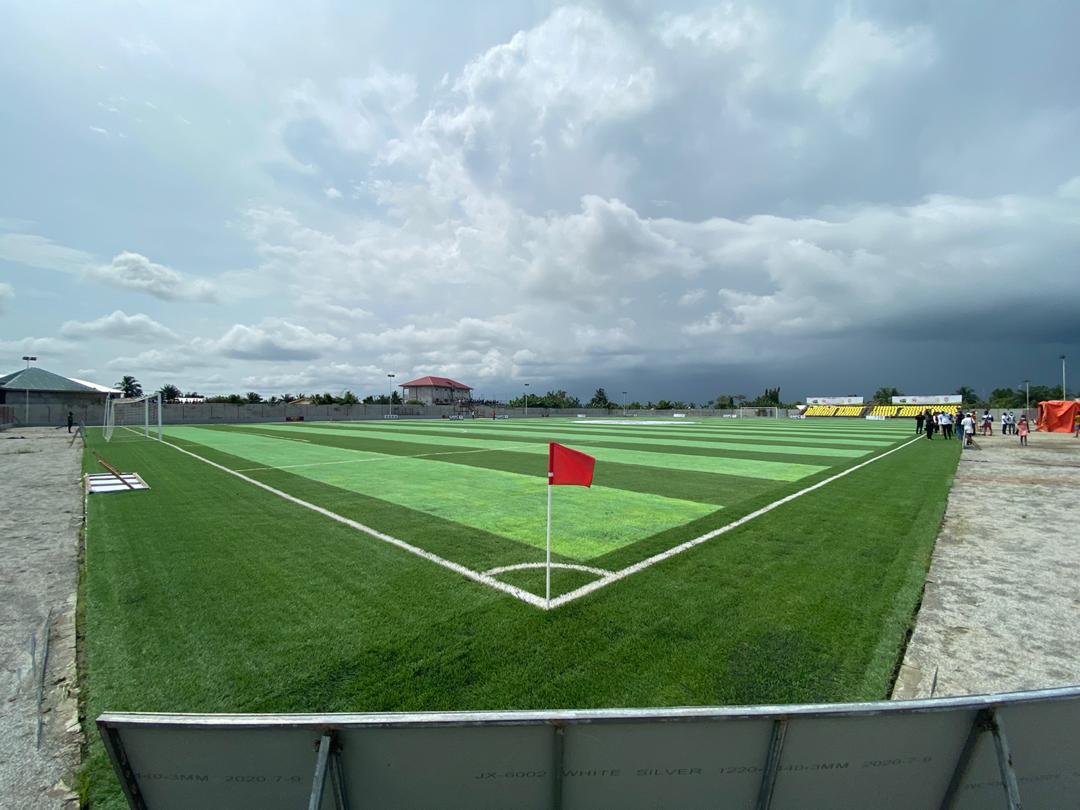 As Title Sponsor, the corporation will have both exclusive and non-exclusive rights, which include branding at their home stadium, embossment of GNPC’s logo on the team’s jersey, among other things. 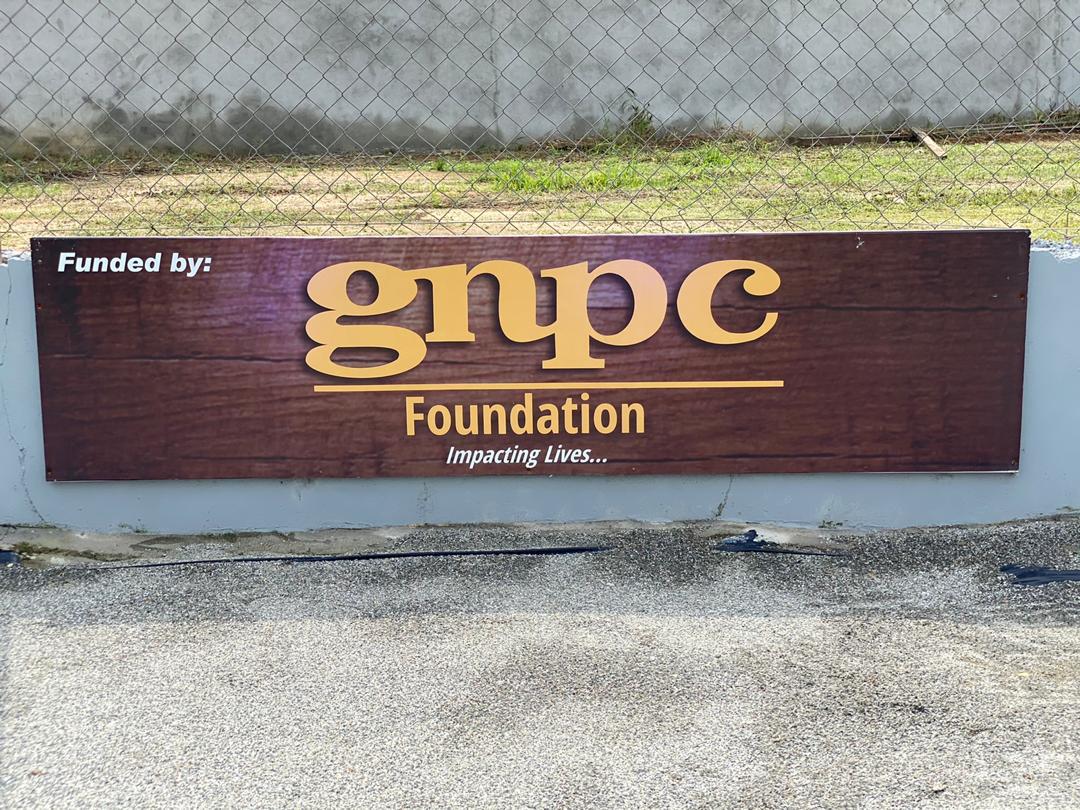