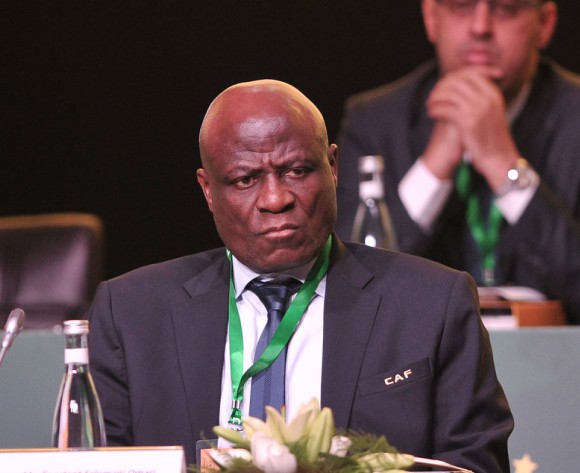 The Confederation of African Football have announced that Mr. Constant Selemani Omari’s position as interim President of the association has been extended.

According to a FIFA statement, the Malagasy, who had been under investigation, has been charged for breaching 4 acts of the FIFA code of conduct.

The Congolese FA president had been put in interim charge of Africa’s football governing body since November 13, until the end of the month after Ahmad Ahmad contracted coronavirus and was recovering at home.

In July 2019, he was nominated to be the first vice president of CAF.

He will remain in charge of the Confederation of African Football until a new president is elected in March 2020.