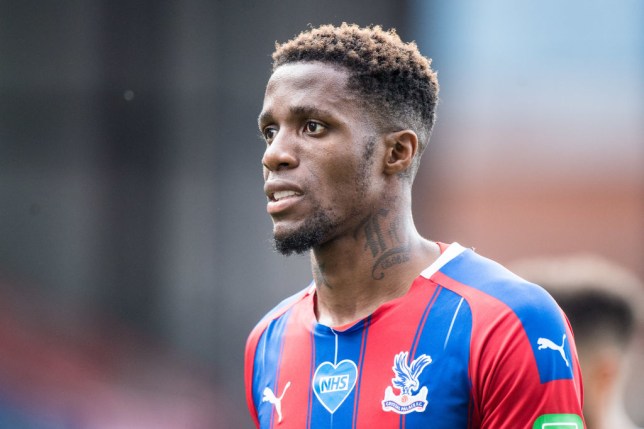 Crystal Palace forward Wilfried Zaha has tested positive for coronavirus and is self-isolating, the club has confirmed.

The 28-year-old was left out of the squad to face Burnley in the Premier League on Monday.

“He is awaiting the results of the next test,” said Palace boss Roy Hodgson.

“He is not feeling particularly ill, but unfortunately the test proved [positive], and he is following the procedures.”

Zaha has been a key player for Palace this season, scoring five Premier League goals.

He did not feature for the Ivory Coast during the recent break, as they played Madagascar home and away in Africa Cup of Nations qualification.