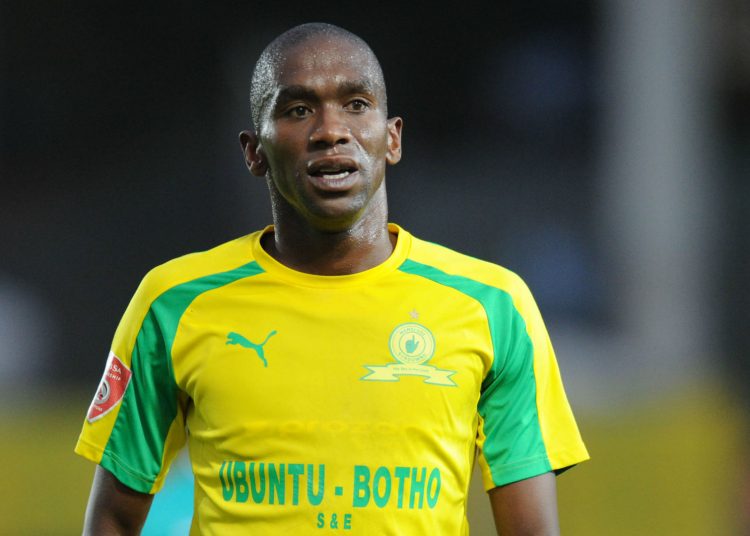 The defender was involved in a car accident on Monday morning, November 23, 2020, in KwaZulu-Natal.

Official sources have confirmed that Ngcongca has succumbed to severe injuries sustained during a crash in the early hours of this morning which led to his death.

Ngcongca enjoyed a stunning career which led him to Belgium, where he played for Belgian club, KRC Genk, and French side, Troyes in Ligue 1 for a season, before returning to South Africa to join Mamelodi Sundowns.

He also earned over 50 senior international caps with Bafana Bafana, including an appearance at the 2010 FIFA World Cup.