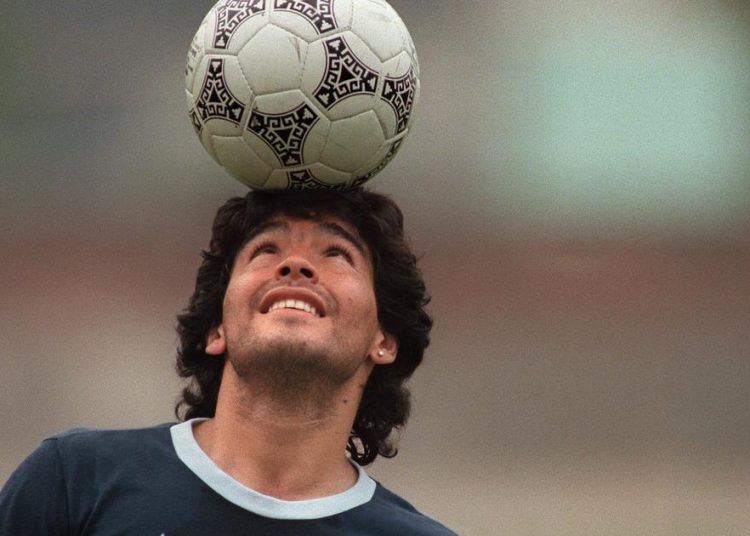 On the field, he dazzled and when he was off it, he couldn’t wait to get back on.

At no point can  Maradona’s love for the game be encapsulated more than in the warm-up before Napoli’s UEFA Cup semi-final against Bayern Munich on April 19, 1989.

With music blaring in the Olympiastadio stadium in Berlin, the maestro went to work, treating the fans in the stadium and at home to two minutes of magic. 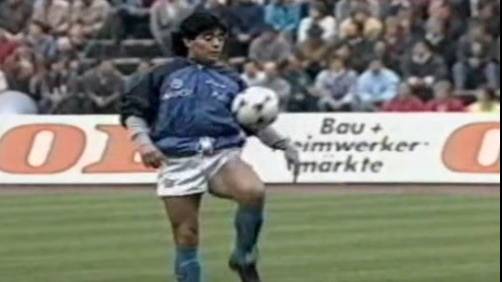 His keepie-uppies and skill moves kept everyone’s eyes transfixed on him and his now-famous untied laces.

Maradona then went on to help Napoli seal a place in the final, sealing this moment as one of his greatest ever.