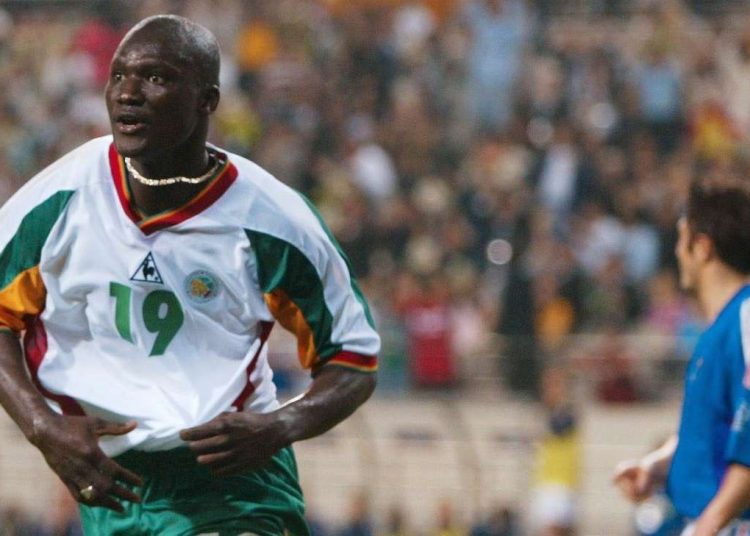 Former Senegal international, Papa Bouba Diop, has passed away aged 42, according to reports in his native Senegal.

The former Fulham midfielder is said to have battled with illness for the past months.

Bouba Diop is famous for scoring Senegal’s first ever goal at the FIFA World Cup; the winner against France in the opening game of the 2002 edition in Japan/Korea.

He played for the likes of Portsmouth, West Ham and Birmingham City during his playing days.

His former club, RC Lens, paid tribute on Twitter, writing: “It is with great sadness that Racing Club de Lens has just learned of the disappearance of its former player Papa Bouba Diop , at the age of 42.

“We offer our deepest condolences to his loved ones.