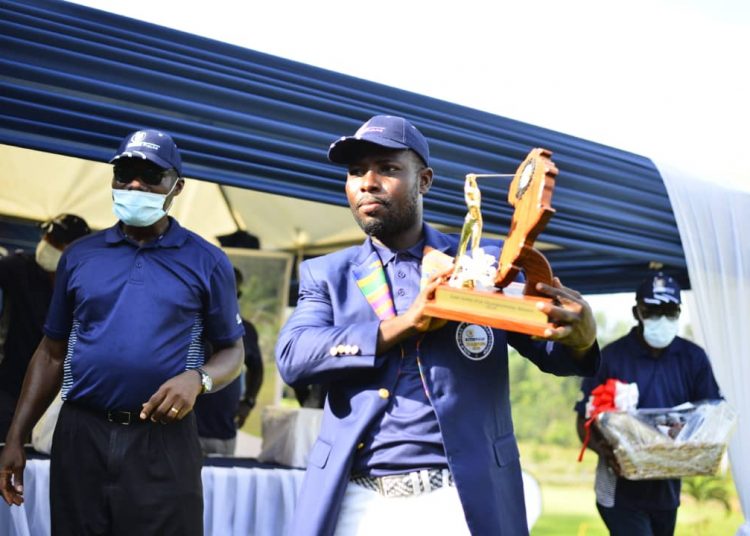 The Achimota Golf Club member started the championship very well by topping the leader board on day one, but that lead lasted 24 hours as Kojo Barni took over and led through days 2 and 3.

Going into the final day of play, Ayisah trailed by three shots, but he overturned the game on hole 15, pulling a score of five under par (-5) over four days to open a two stroke gap which he held on to win the flagship professional golf event in Ghana on Saturday. 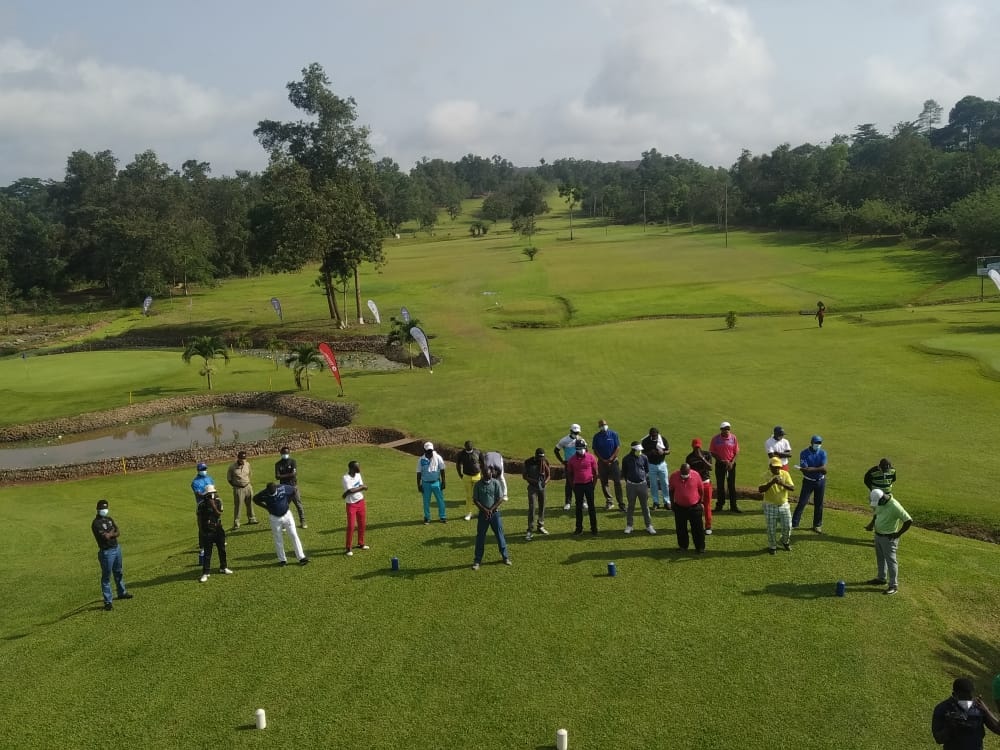 Barnni, who went into the final day with the lead, could only settle for second place with three under par.

“This is a very big thing to me because I’ve been working hard to win this tournament for the past 6 years,” Ayisah said after the win.

‘My patron Emos Koblah is not playing well this year so I said to myself I have to be there.

‘Want to win the trophy and this trophy must go to Achimota so it’s always on my mind to win it.

‘The past winners have been doing their best but I said to myself that it’s time for Ayisah to win it.’

“I did not just get up to win Gold Fields PGA Golf Championship but rather serious hard work went into this victory so i advise my younger colleagues to take their training seriously and respect their senior and take over because this is our time.

”I know it is extremely difficult to defend this Championship but I can assure the next winner that he must be a hard working person to take this glittering trophy from me because i am coming next year to defend it.

Emmanuel Osei And  Francis Torgah placed fourth and fifth with Standard Scratch Score of 286 and 288 respectively.

The 7th edition of the Gold Fields PGA Championships had no foreign based golfers due to the Covid-19 pandemic, which ultimately prevented the defending champion, Nigerian Christopher Francis from defending his title. 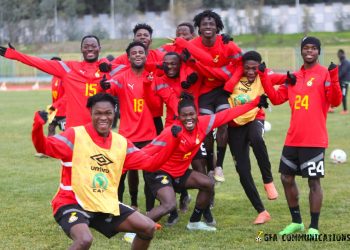 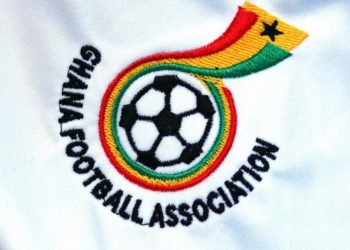 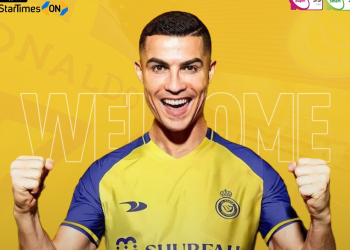