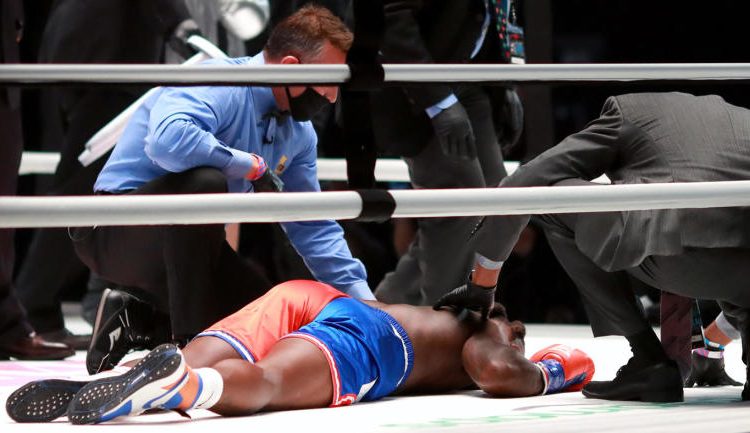 YouTube personality Jake Paul finished his fight against former NBA player Nate Robinson on Saturday with an emphatic right hand that knocked the ex-slam dunk champion out cold. The moment happened about midway through the second round after Robinson had been knocked down two times prior.

Paul, for what it’s worth, has been training for this kind of competition — boxing is something he says he wants to make a career out of — for the better part of a year, so it was a pretty deserved win, especially when you consider the notable talent disparity between the two in the ring. Still, that didn’t stop many on Twitter from lobbing jokes to one another over what had just happened.

No one made more noise with their posts than current and former NBA players, many of whom were watching to support a former member of the NBA fraternity. However, that support soon soured among some after the outcome of the fight.

The biggest names in the sport sprinted online to tweet about Paul’s incredible knockout on Robinson. Here are some of the top tweets following that viral moment, including reaction from NBA All-Stars Stephen Curry and Joel Embiid.

But perhaps the best response came from Curry, who decided to absolutely ether his former Warriors teammate moments after one of the most humiliating defeats of his life.