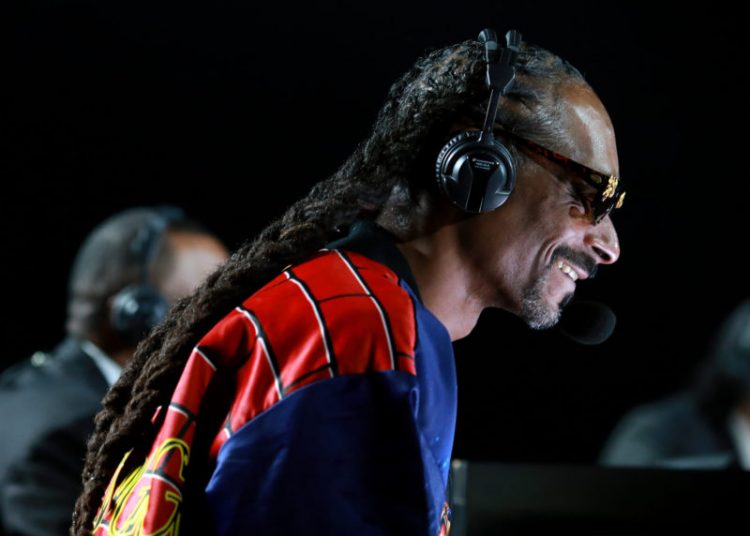 Snoop Dogg’s commentary during Mike Tyson and Roy Jones Jr’s fight left viewers in fits, leading them to call for more similar gigs from him.

Even though we saw former NBA Player and Dunk Contest Winner Nate Robinson get brutally KOed by YouTuber Jake Paul, it was the musical artist who stole the show at the Staples Center.

Not only was his commentary extremely entertaining, but he also performed before the main event started. The performance is being lauded by many as a fantastic one.

Earlier in the night, we saw a performance by Wiz Khalifa. Khalifa and Snoop have had a long collaborative relationship. They have released songs and even done a movie together. Initially, Lil Wayne was supposed to be the headline performance. However, Wayne dropped out of the card due to ‘unforeseen circumstances‘. 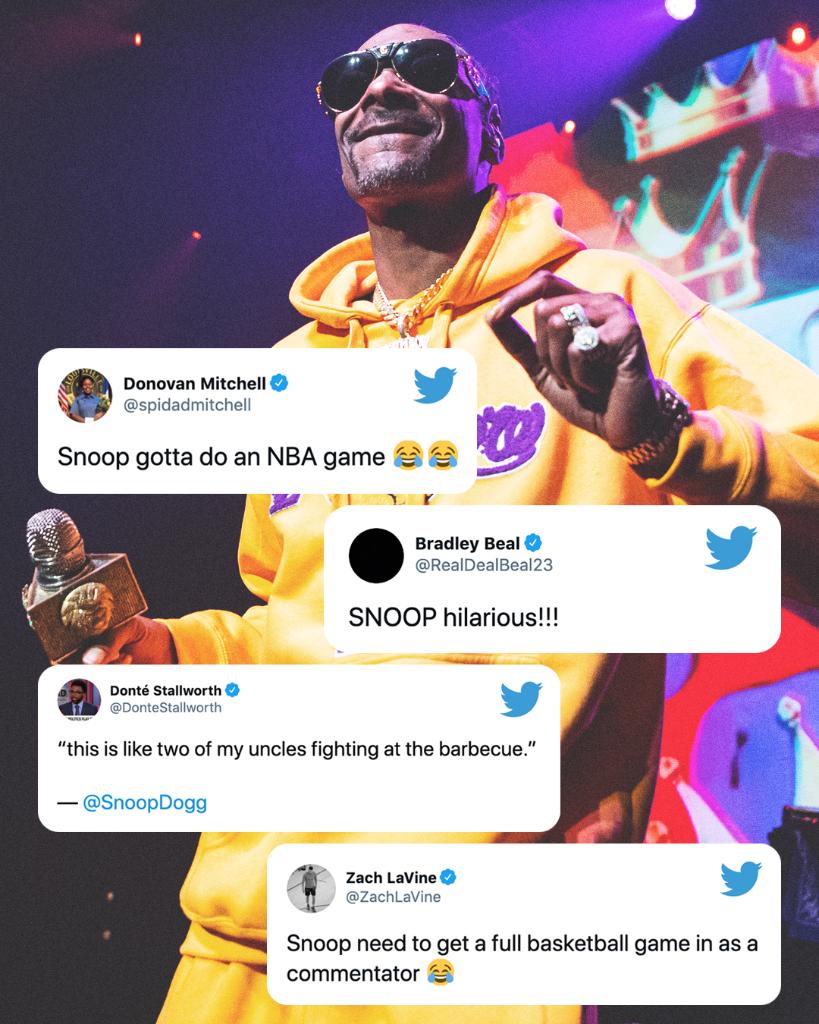 Snoop Dogg was subbed in for Wayne at the last minute and did not disappoint. People like LeBron James even tweeted about how they enjoyed the performance.

Considering the main event is two men in their fifties, this Snoop Dogg performance may be the last major highlight of the night.

While he isn’t getting inside the ring to fight, Dogg is leaving his mark on the event. His commentary during the Nate Robinson and Jake Paul fight was hilarious. An NBA super-fan singing a song while a former NBA player is out cold at the hands of a YouTuber is a level of comedy not many can achieve normally. Snoop’s commentary is already doing the rounds on Twitter.

Despite the performance by Snoop, people did all tune in for the return of Mike Tyson. While Snoop does make a very interesting sideshow, people will get their money’s worth if Roy Jones Jr. and Tyson make the fight mean something more than what it is right now. The addition of knockouts has added more intrigue, but whether it will actually hold up is a different thing.

We need Snoop Dogg to commentate every fight 🤣pic.twitter.com/KC9gMKiZrg

For a relatively odd card which people weren’t sure will deliver, they have done a great job of adding embellishments that will leave the fans happy to some extent, even if the main event falls flat. Snoop Dogg may be the unlikely hero of this event if the main event fails to live up to the hype.