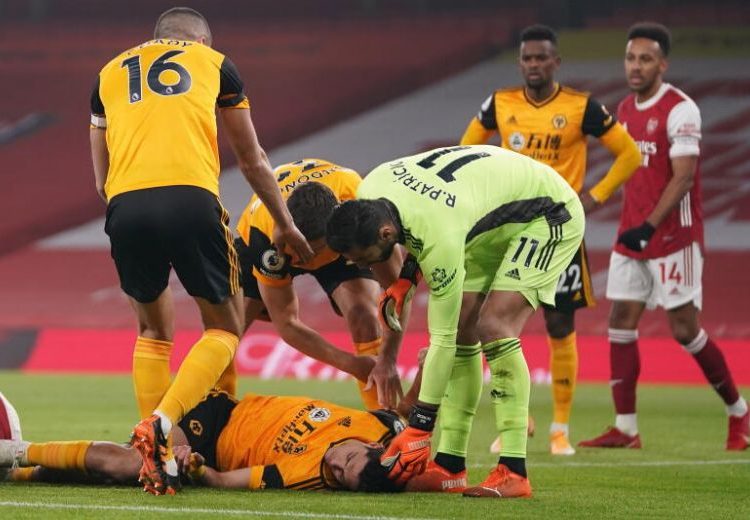 Wolves striker Raul Jimenez has had surgery on a fractured skull suffered in a clash of heads during his side’s Premier League win at Arsenal. 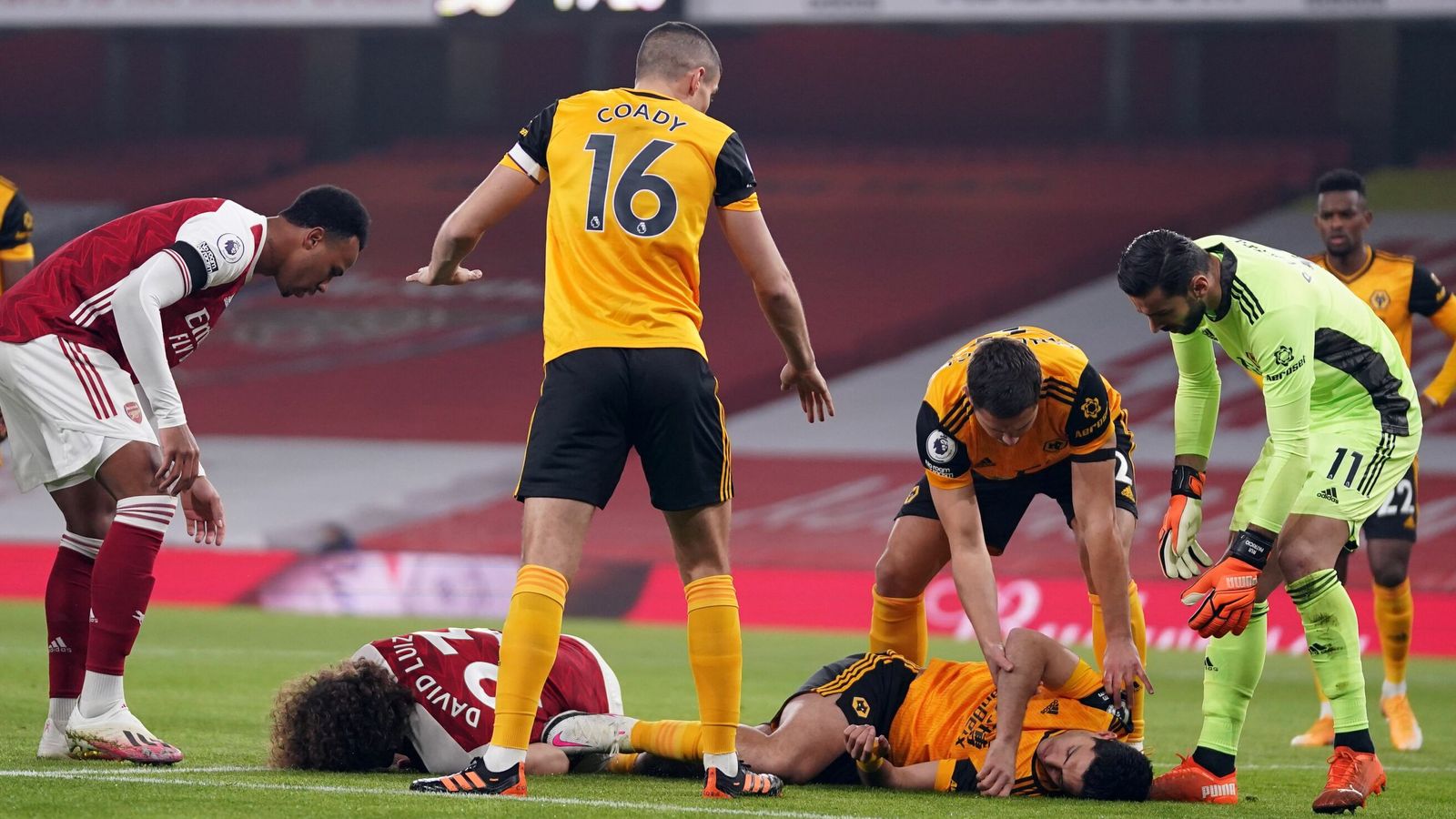 Sunday’s match at Emirates Stadium was in its early stages when Jimenez and Gunners defender David Luiz accidently collided at an Arsenal corner.

He was given oxygen on the pitch before being taken to hospital. 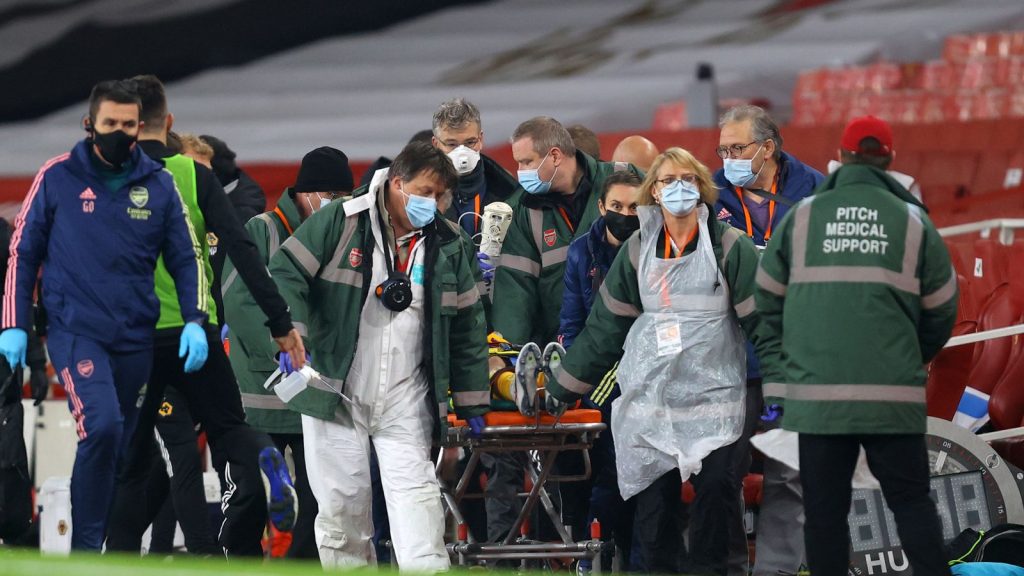 “Raul is comfortable following an operation last night,” Wolves said in a statement.

“He has since seen his partner Daniela and is now resting. He will remain under observation for a few days while he begins his recovery.

“The club would like to thank the medical staff at Arsenal, the NHS paramedics, hospital staff and surgeons who, through their skill and early response, were of such help.”

The game was stopped for around 10 minutes to allow Jimenez, 29, to receive treatment before he was carried off the pitch on a stretcher.

“It was a bad moment. What was the reaction? Panic, panic panic. You could see the faces on the team-mates. It was a serious situation. It’s awful and terrible.”