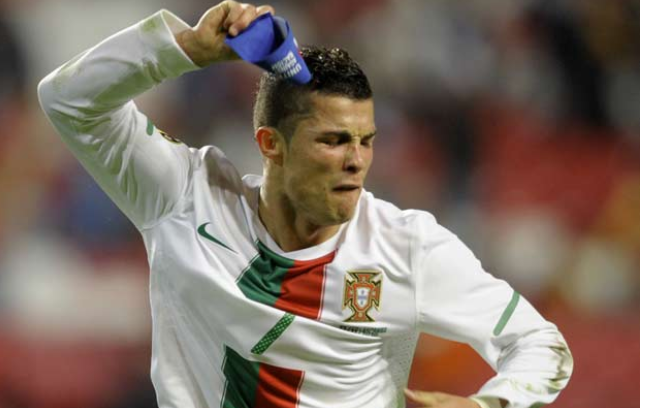 Cristiano Ronaldo is widely acknowledged as a goal machine.

Having scored well over 600 goals for the various clubs he’s played for and netted 102 times for his national team, Portugal, getting a goal or two chalked off might not seem like a big deal.

However, even the prolific forward couldn’t help throwing a tantrum when one particular goal was wiped off his record; probably because it might have been his best ever.

Facing a Spanish defence that included (at the time) Gerard Pique, Carles Puyol and Sergio Ramos in an international friendly did not faze Ronaldo at all.

He left Pique on the floor with a neat dragback and with Puyol and Xabi Alonso advancing on him Ronaldo opted for an audacious effort, lifting the ball over goalkeeper Iker Casillas.

The ball seemed destined for the back of the net before teammate, Nani, came out of nowhere to head home.

Ronaldo celebrated anyway but his joy turned to absolute annoyance as the linesman’s flag went up for offside.

He threw a fit, ripped off his captain’s armband and hurled it to the floor. 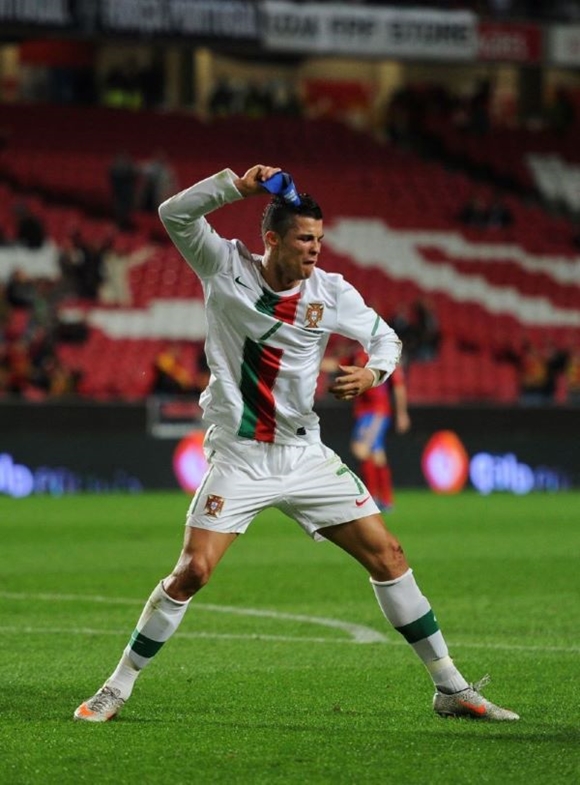 To add insult to the proverbial injury, replays showed that Nani was being played onside by Pique and that the ball had actually already crossed the line before Nani headed it home.

Portugal eventually won the match 4-0 without Ronaldo finding the net.

Nani revealed that he eventually apologised to Ronaldo after “having time to think about it.”

“I touched the ball because I thought I wasn’t offside. Everything happened so quickly. After having time to think about it I apologised to Ronaldo. It was a great piece of play and I shouldn’t have ruined it,” Nani said later.

The former Man Utd winger stated that for him, the goal still exists although he also added that Ronaldo has so many other great goals to pick from.

“And for me that goal still exists, you just need to cut out the part where I touched the ball! But thank God he doesn’t need that goal to be who he is and he has so many goals to choose and still enjoy his career, and the fans as well.”

Hassan Ayariga: My government will introduce 'Formula One' in Ghana