CAFCL: Asante Kotoko vs FC Nouadhibou called off due to COVID-19 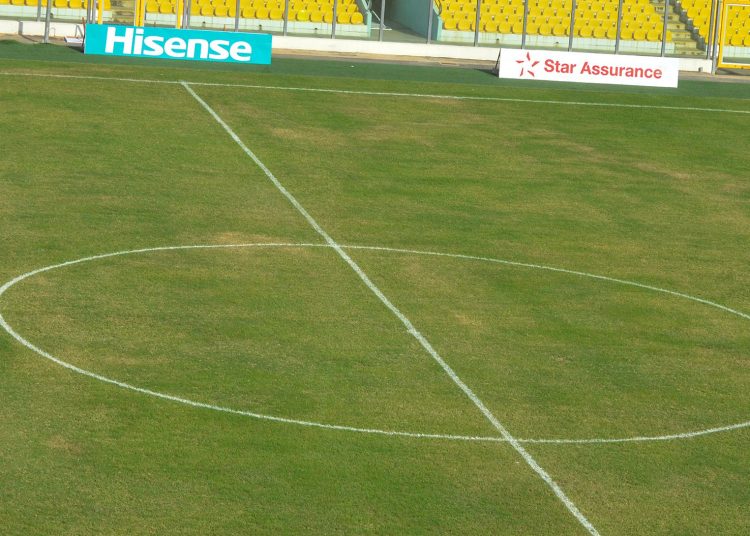 The return leg of Asante Kotoko’s CAF Champions League preliminary stage game against FC Nouadhibou has been called off.

This is on the back of the earlier report some players and officials from the Mauritanian side have returned positive tests for COVID-19.

Citi Sports can confirm that two players of FC Nouadhibou have contracted the virus.

The referee was forced to call off the game after the Mauritanians named the coronavirus infected players in the starting eleven and insisted on playing them with the players taking part in the warm up session. 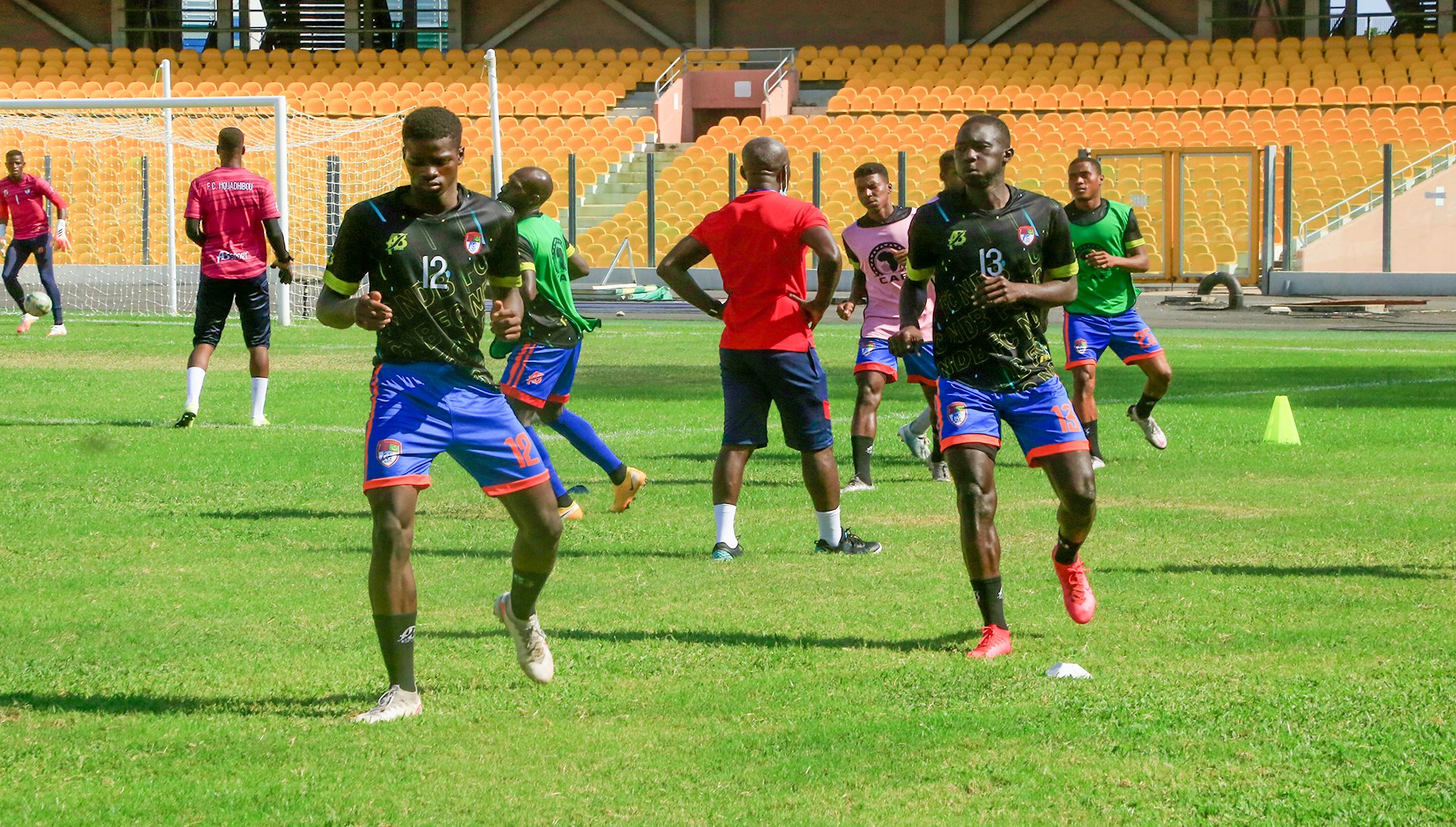 Kotoko on the other hand had no player testing positive for COVID-19 with their tests done three days ago.

The Porcupine Warriors were hoping for a win in order to book a date with either Al-Hilal Club of Sudan or Ugandan champions Vipers SC.

It is unclear CAF’s decision on the game with regard to new date or an outright cancellation of the game.