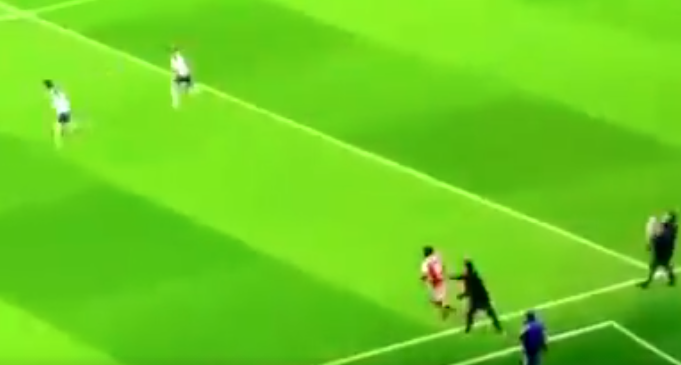 Arsenal’s 2-0 loss to North London rivals Tottenham in Friday’s derby was made even worse by an injury to midfielder, Thomas Partey.

The Ghanaian was making his return to action after a month’s layoff due to a minor injury, only to limp off against Spurs just before the break.

His exit was not without incident, however.

With Spurs leading by a goal to nil and the match entering stoppage time at the end of the first 45 minutes, Arsenal were searching for an equaliser.

A clearly struggling Partey didn’t join in the Gunners attack, however, choosing instead to limp off the pitch. 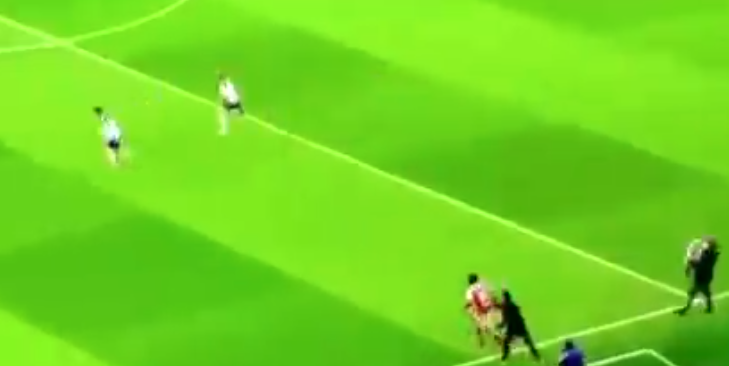 Spurs won the ball back and bombed forward and with Arsenal looking a little light in midfield, Arteta ran up to Partey and gave him a push, urging him to rejoin the action.

The midfielder obliged, running back onto the pitch but almost immediately pulled up, as Spurs took advantage and doubled their lead, courtesy of Harry Kane. 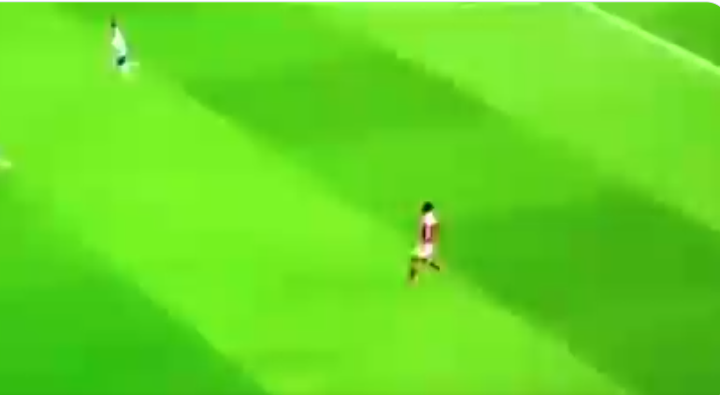 Partey was eventually replaced by Dani Ceballos and looks set for some more time on the sidelines with this latest injury.

Take a took at the video below:

Sksksk this killed me Partey was limping off and Arteta pushed him back in 😭😭
pic.twitter.com/oM8OFoH8ta

Arteta with the “Ole Gunnar Solskjaer School of Man Management” on Partey#TOTARS pic.twitter.com/CHkiQJ3oV7

Arsenal fans were clearly not pleased.

Arsenal rushing Partey back for a big game, him getting injured worse and the team losing anyway is a good metaphor for Arsenal's overall decision making as a club in the last few years.

Partey’s quality was clear but the fact he’s gone off injured suggests he was never actually fit enough for this one.

Now we probably won’t have him in games he would’ve been ready for.