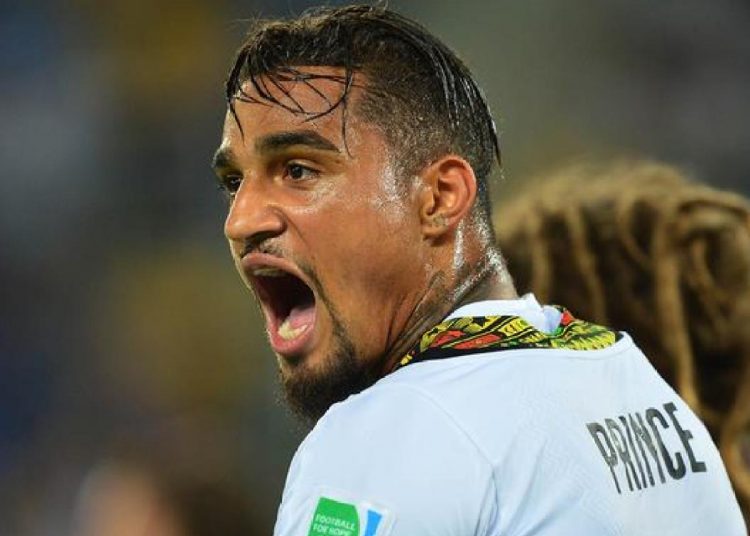 The 33-year-old worked with De Zerbi during his six months stay at the club before joining Barcelona on loan.

Despite playing under Klopp in 2008-09, Boateng believes the German tactician will do everything to make sure his players win but De Zerbi is teh best manager he has ever worked with.

“He’s someone who gives you so much energy, makes you believe in things you couldn’t reach. He is the number one for this,” Boateng told DAZN.

“For many, he is not the best coach in the world but he has this incredible grit and wickedness that transmits you. Who goes onto the pitch, would kill for him.”

The Liverpool boss, however, is not the best coach he’s had in his career.

“De Zerbi is the best one I’ve had,” the former Milan star added.

“For his idea of football and as a person. He has everything. I’ve always said that for me is the strongest coach I’ve had in my career, he is complete.

“Football is his life, look at what he’s built with Sassuolo in such a short time.”

The 33-year-old scored five goals in 15 appearances in all competitions with Sassuolo in the 2018-19 campaign before joining Barcelona.