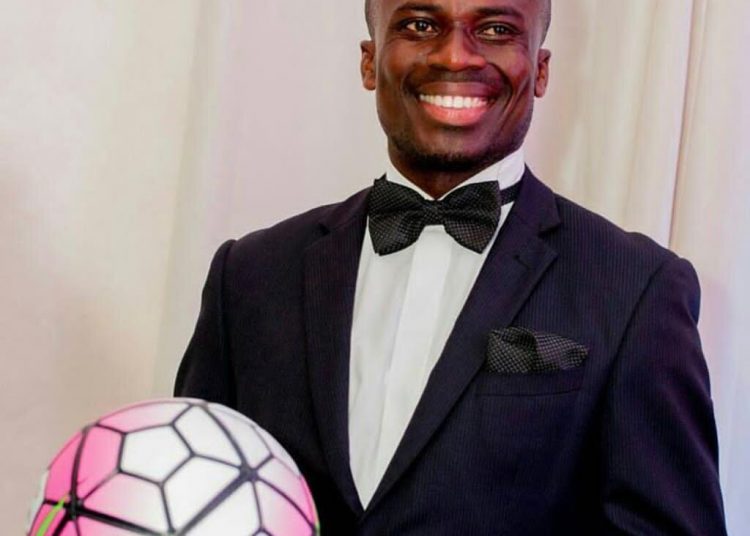 Football in Ghana has a long history littered with highs and lows in equal measure. Since making League and international football debuts in 1957, the year of Ghana’s independence from colonial rule, the country has had some decent achievements locally and internationally thereby establishing as a giant of the game, at least, in Africa.

But the challenges have remained from a lack of a unified strategic direction, required levels of investment, poor management, corruption, the list goes on ad infinitum.

I have spent almost my entire time in Ghana since first week of November 2020 in the country’s colonial capital, Cape coast in the central region.

There, we (DS Consult) organized the first digitally inspired football scouting tournament at the nation’s only FIFA approved facility for international football, the Cape Coast Stadium.

DS Consult attempted a number of changes to how scouting for football talents has been done over the years including but not limited to ensuring selected clubs (mainly quasi-academies registered to play third-tier league football otherwise known as second division) did not have to spend 1 pesewa from when they arrived from their respective bases (Bono, Ahafo, Central, Greater Regions of Ghana) throughout the 10 day period in camp.

This means that the 6 clubs with a 25 member squad, each, was fully accomodated, fed, kitted, medically covered etc, provisions even the best organized FIFA juvenile tournaments would envy considering the resource gap between DS Consult, a start up from Accra Ghana and the global football governing body.

At DS Consult, we were humble enough to respond to the ecstasy and thrill our level of organization generated among participating clubs, some of which are administered by accomplished ex international stars including Nii Odartey Lamptey, by indicating ‘this is how football scouting tournaments must be’.

What we have done the past weeks have been heavy on technology with commitment and investment in eye catching television production, data analytics (event and positional data) with the view of scientifically showcasing talents discovered during the DS Football tournament 2020.

For us at DS Consult (www.digiscoutfootball.com), the eye never has enough of seeing, nor the ear it’s fill of hearing. Because our desire is not to engineer an immediate gratification with this initiative but to inspire the change that re-engineers the management, positioning and furthering the interest of the game of football as an industry that should create wealth for all.