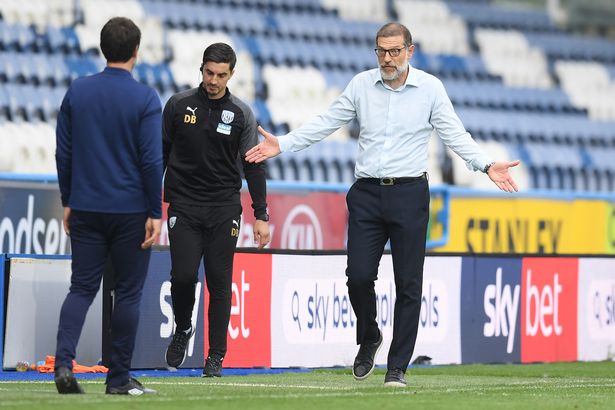 The news comes despite the club, who sit 19th in the Premier League, drawing 1-1 with Manchester City on Tuesday.

It is understood the Baggies’ hierarchy have been deliberating over whether to make a change for a number of weeks as the club struggles to cope with life back in the Premier League.

Bilic had six months left to run on the two-year deal he signed in June 2019, with the Croatian guiding the Baggies back to the top-flight last season when they clinched automatic promotion as runners-up behind Leeds United.

After securing promotion in the summer, the Baggies invested in permanent deals for players who had previously been at the club on loan, with Matheus Pereira, Callum Robinson and Grady Diangana all moving to The Hawthorns, the latter for around £20million.