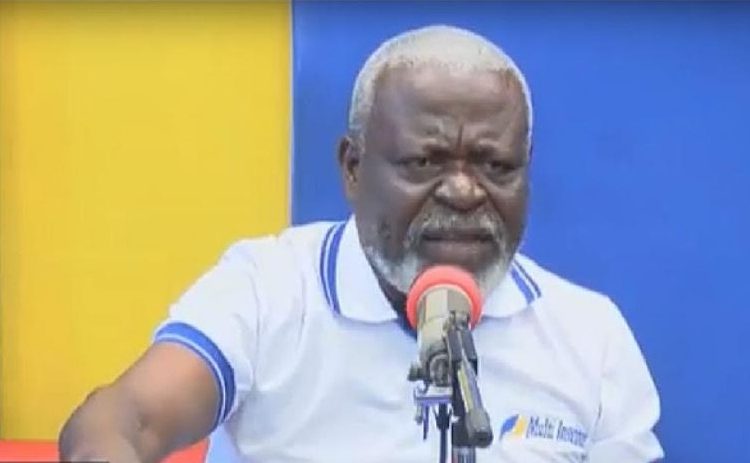 The GFA Ethics Committee has decided to ban Mr. Kofi Manu from taking part in all football-related activity for a period of One year for breaching Article 18 of the GFA Code of Ethics (2019).

The GFA Ethics Committee at its meeting held on December 10, 2020 found Mr. Kofi Manu to have breached Article 18 of the GFA Code of Ethics (2019) (Duty to Cooperate) which imposes a duty to assist and cooperate truthfully, fully and in good faith with the Ethics Committee at all times, and not to take any action actually or apparently intended to obstruct, evade, or otherwise interfere with any actual or potential Ethic Committee proceedings.

The Committee has commenced proceedings into Mr. Kofi Manu’s alleged involvement in Tiger Eye’s Number 12 Documentary. Mr. Manu was served notice in a letter dated November 23, 2020, to appear before the Committee in person on Thursday December 3, 2020.

In a letter dated December 1, 2020, Mr. Manu raised various issues which could have been resolved if he had attended the meeting scheduled for December 3, 2020.

On the basis of his conduct, the Committee found Mr. Kofi Manu guilty of breaching Article 18 which imposes the following sanctions in case of violation:

Going forward, the Committee expects Mr. Kofi Manu to act in good faith and desist from acts that could bring the image of the game and the GFA into disrepute.

The decision of the Committee is:

Should Mr. Kofi Manu be dissatisfied with or aggrieved by this Decision, he has within Three (3) days of being notified of the grounds of the decision to appeal to the Appeals Committee of the Ghana Football Association.