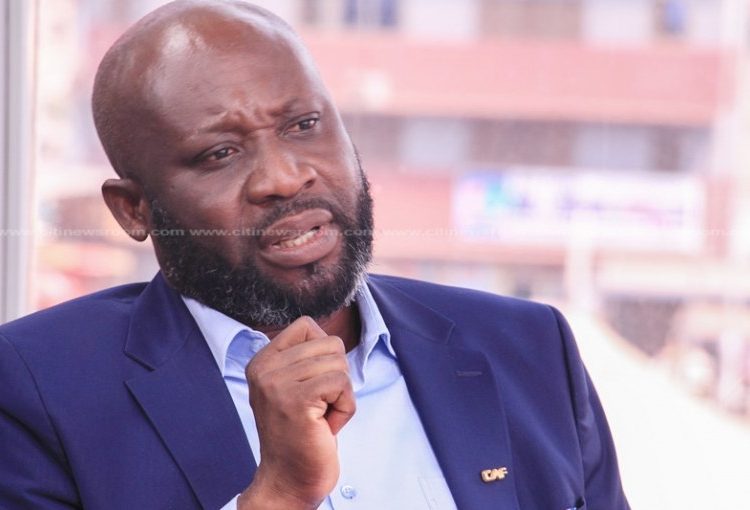 The former Ghana Football Association Vice President, George Afriyie, has accused the current GFA administration of vilifying members of his campaign team who criticize the association.

Afriyie, who contested and lost the elections to current GFA President, Kurt Okraku, last year, said his campaign manager, and president of New Edubiase Football Club, Abdul Salam Yakubu, was sent threatening messages after he called out the GFA for what he described as undue processes in the selection of players into the national U-20 team.

“Yakubu Abdul Salam sent me a message a day after granting an interview to Asempa FM, complaining that people were sending him threat messages; people were cursing him. Where from this?” he queried.

“Have we gotten to a point where nobody can speak his mind?

“The current FA President came out publicly to complain about why his own player has not been called into the national team.

“So why has it gotten to a point where nobody [from his camp] can question anything [about Ghana football],” Afriyie said in an interview with Muftawu Nabila Abdulai.