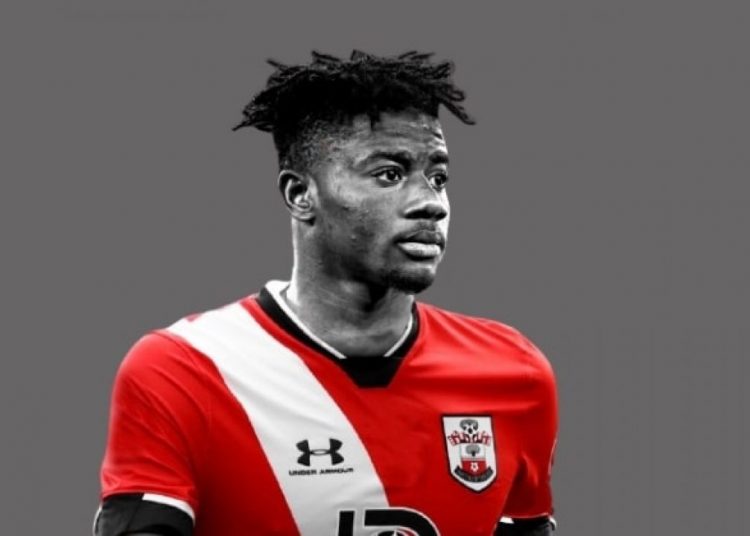 The Ghanaian is still chasing his first appearance for The Saints since completing a move from Spanish La Liga outfit Real Valladolid in August.

An injury to first-choice Southampton left-centre-back Jannik Vestergaard has opened up a possible opportunity for the 21-year-old who faces competition from Jack Stephens for the slot.

With Vestergaard, The Saints have performed above expectations so far this season as they currently occupy the seventh position on the league table, above the likes of Manchester City and Arsenal.

“I think we have seen the team at the top of the league [Liverpool] play for two months without [influential captain and first-choice centre-back] Virgil van Dijk and everybody said this was not possible, that you could not play without him. They are not really less successful than before, so everything is possible,” Hasenhuttl said, as reported by Hampshire Live.

“Maybe the game will change slightly because Jannik with the ball has fantastic passes and solutions but we must adapt our game always to ever circumstance what is there – but we must trust in the other ones.

“Salisu is a completely different player. He is left-footed so a left-footed one makes it on the left a little different with the angle of how you play the ball.

“But we have Jack Stephens who is a very similar ball-player to Jannik. I have not decided yet what I will do,” he admitted.

“We must have a look. We will not be able to make a one to one change as this is not possible.”

Owing to an injury, Salisu teamed up with Southampton in training on the week of the kick-off of the Premier League season in September despite sealing his transfer a month earlier.

He made the matchday squad for the first time in a 2-1 victory over Brighton & Hove Albion earlier this month, and has gone on to make the bench in the following three games, including a 1-0 loss to Manchester City last Saturday.

The youngster is expected to be handed a Ghana call-up for a possible international debut in March next year.