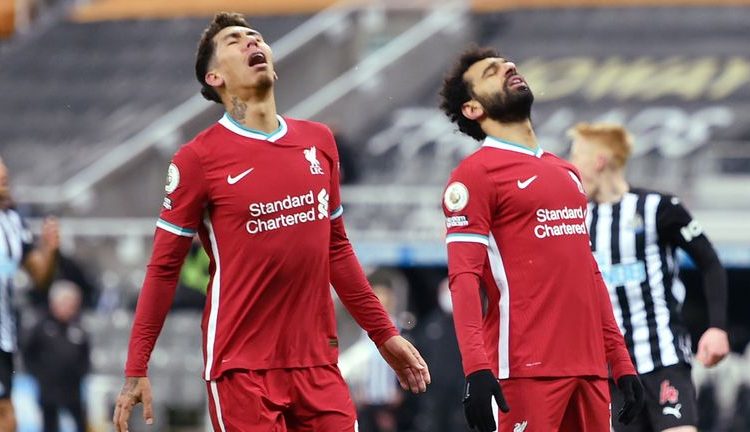 Liverpool’s Mohamed Salah missed two key opportunities either side of half-time while United’s Fabian Schar denied Sadio Mane a tap-in with a timely clearance off the goalline in the 80th minute.

And the Brazil forward then saw his 88th-minute header superbly denied by Darlow as the hosts held on to a well-earned point.