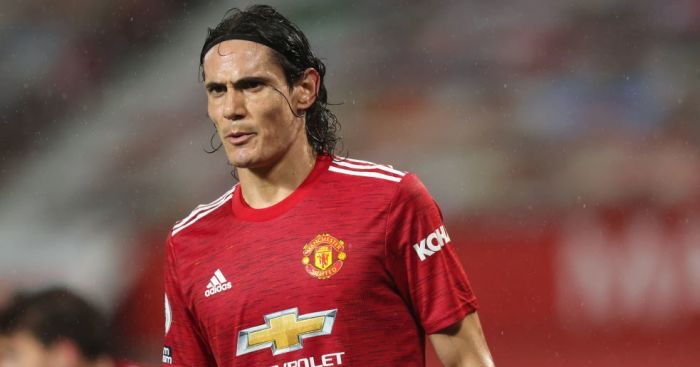 Manchester United’s Edinson Cavani has been given a three-match ban by the Football Association for a social media post containing a Spanish phrase that is offensive in some contexts.

Cavani pleaded guilty to a charge of using insulting and/or improper words.

The Uruguayan sent the message after scoring United’s winner at Southampton on 29 November.

Cavani, 33, subsequently deleted the post and apologised when the meaning that could be attached was pointed out.

An FA statement, with reference to new guidelines agreed in the summer, said the post was alleged to be “insulting and/or abusive and/or improper and/or brought the game into disrepute”.

It was also alleged “that the comment constitutes an aggravated breach” which “included reference, whether express or implied, to colour and/or race and/or ethnic origin”.

Cavani issued an apology shortly after posting the message on Instagram.