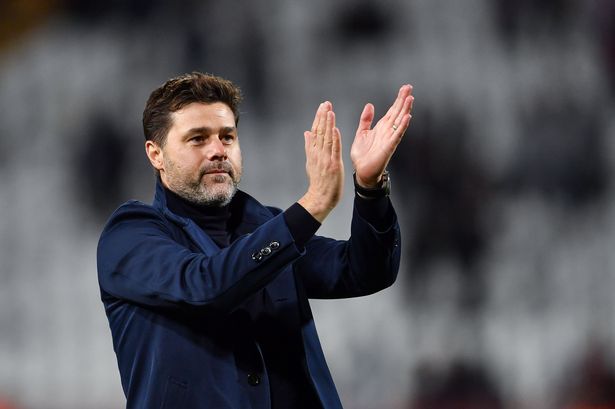 Mauricio Pochettino has been appointed as the new head coach of Paris Saint-Germain.

It is the former Tottenham, Southampton and Espanyol boss’ first managerial role since his dismissal at Spurs in November 2019.

Pochettino replaces Thomas Tuchel, who was sacked by the French club four months after steering them to their first Champions League final where they lost to Bayern Munich in Lisbon.

“It is a club that I follow a lot. I try to watch their matches. Especially in the Champions League. Come back to PSG one day, why not?”

Tuchel took over from Unai Emery on a two-year contract in June 2018, and signed an extension last May which would have seen him stay in Paris until the end of the current campaign.

However, in October there was a public fallout over player recruitment with the club’s sporting director Leonardo.

Tuchel said: “We lose too many players on free transfers. It is too, too much. We cannot ask this squad the same thing as we did last season.”

PSG beat Strasbourg 4-0 in the league in their last game and are next in action against Saint-Etienne on January 6.