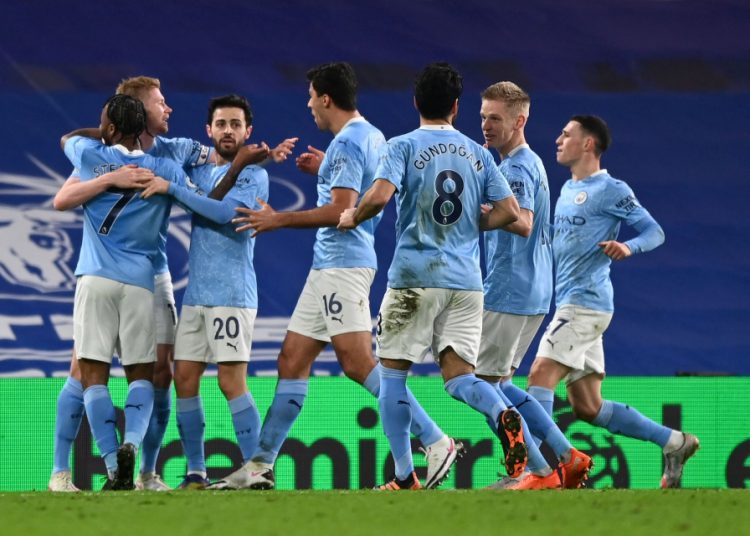 Manchester City produced a ruthless attacking display to ease past Chelsea at Stamford Bridge and increase the pressure on Blues manager Frank Lampard.

The visitors, who were without a number of first-team players following an outbreak of coronavirus at the club, stunned Lampard’s side with three goals in the space of 16 first-half minutes.

The Belgian then deservedly got his name on the scoresheet with a close-range finish after Raheem Sterling’s curling strike had rebounded off the woodwork.

The result lifts City up to fifth in the table, four points off Liverpool and Manchester United, and with a game in hand on both their rivals.