Amed Toure arrives in Ghana ahead of Medeama move 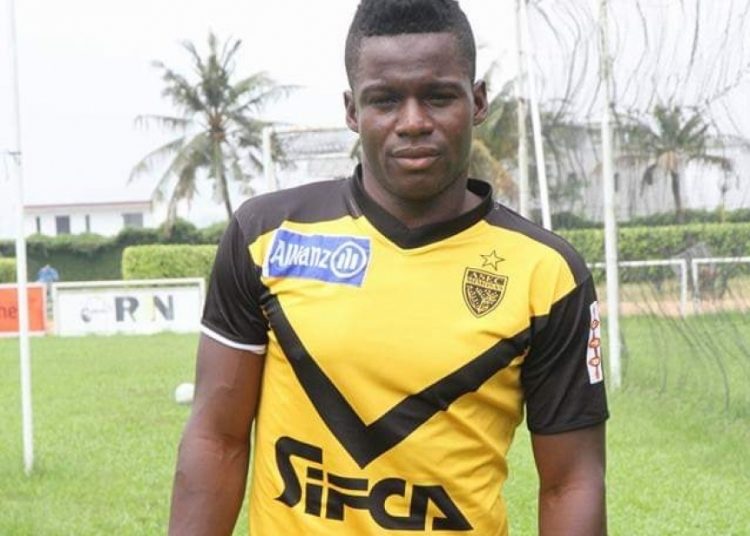 0
SHARES
226
VIEWS
Share on FacebookShare on TwitterShare via Whatsapp

Former Asante Kotoko star Ahmed Simba Toure is on the verge of completing his move to Medeama SC on a free transfer.

The 33-year-old is currently unattached after ending his short spell at Guinean top-flight league side AS Kaloum in December 2020.

Toure arrived at the Kotoka International Airport on Sunday and will be holding talks with officials of Medeama SC over his possible switch.

Medeama SC have decided to strengthen their attack with the prolific attacker following the uninspiring performance of the strikers in their fold for the ongoing Ghana Premier League season.

He will be signing a two-year deal worth $20,000 should he pass the mandatory medical test, reports claim.

Before leaving for AS Kaloum, Toure had a stint with AS Vita in Congo after an explosive output at his boyhood club ASEC Mimosas.

Toure has also had stints with Lebanese club Al-Nejmeh, El Gouna in Egypt and Belgian side KSC Lokeren.