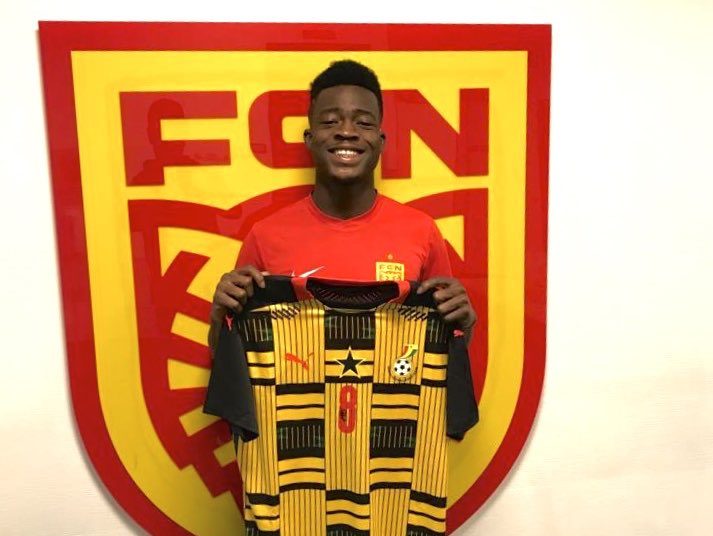 Ghanaian teenage sensation, Kamaldeen Sulemana, has been named among 50 youngsters to watch in 2021 by UEFA.

UEFA correspondents picked out 50 young men’s players who could be big news in 2021 and the 18-year-old Black Stars player has made the list alongside Barcelona’s Pedri, Dortmund duo Jude Bellingham and Youssoufa Moukoko, Rennes’ Jeremy Doku and Wesley Fofana of Leicester City.

In announcing his inclusion, UEFA wrote this about the Ghana international:

“Nordsjælland’s young Ghanaian has taken the Superliga by storm. The left-winger is a great dribbler who has an eye for goal and an assist; already capped at senior level.”

He has made twelve appearances for Nordsjaelland this season; scored four goals and created another three for teammates.

The former Right to Dream Academy player has featured in two games for the Black Stars in the October international friendlies against Mali and Qatar.

Amed Toure arrives in Ghana ahead of Medeama move