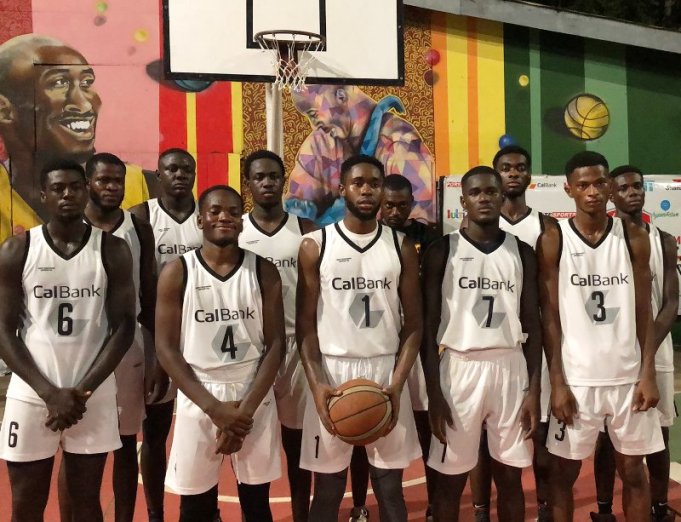 It is really a surprise Kwame Nkrumah University of Science and Technology (KNUST) Men’s Basketball Team has consistently played well in the Universities, Polytechnics and Colleges (UPAC) Basketball Championship yet comes up short late in the tournament.

After two appearances in the final of Ghana’s biggest tertiary basketball tournament and multiple semifinal appearances, KNUST is yet to win the prestigious title.

It is shocking a team that has consistently persevered in the face of “in house institutional” adversity continues to wilt in channelling that laser focus to see out games at the knockout stages.

In what has become a worrying trend for supporters of the team, KNUST simply can’t get the job done and its latest run is an all too well-known experience for long-serving members of the team including Captain Gustav Asiedu-Addo and Head Coach Regan Sarpong. Despite holding leads through three-quarters of play, KNUST lost 46-58 to Radford University College in the final of the 2020 UPAC which concluded on December 30.

Unlike previous editions, the just-ended tournament was played at the Tema Community 4 Court; the location change was part of a sweeping number of moves that marked a competition heavily altered by the effects of the Coronavirus. In a battle of teams who had no UPAC titles to their name, it was Radford that had nerves of steel to pull off a comeback and clinch its debut championship. It was perhaps destined for Radford Coach Albert Ato Sam to end the year on a high note after experiencing a tough year on a personal level.

Perhaps it was destined for KNUST to blow out another chance to win a national trophy considering its poor record in such situations over the years. The Atlanta Falcons held a 28-3 lead against New England Patriots in the Super Bowl-American Football’s biggest game-but ended up losing 30-28 in 2016. Since then the team has consistently come up short despite having double digit leads including two losses this season against Dallas Cowboys and Tampa Bay Buccaneers led by the man who orchestrated New England’s famous comeback, Tom Brady.

Over in the world’s more popular version of football, Atletico Madrid has come up short when attempting to win the big one-the UEFA Champions League despite making two finals appearances in the past five years. In the 2014 final, Real Madrid’s Sergio Ramos sent the game to extra time by scoring a header with just 10 seconds remaining in regulation time.

The Falcons and Atletico haven’t overcome those losses mentally and same could be said about KNUST since the team has blown multiple chances to win titles despite holding leads at crucial times in games.

In the 2015 UPAC Final, KNUST led by as many as 12 points at the end of the third quarter but couldn’t stop Accra Technical University winning the title with a 53-40 result. There was the famous missed free throws that would have eliminated then champions University of Ghana (UG) from progressing to the knockout stage in 2018 with the game tied at 27.

Earlier in 2020, there was the GUSA loss too. Playing at UG in the Ghana University Sports Association (GUSA) Games, KNUST cruised to a 32-19 third-quarter lead but lost to UG.

Despite having a bad shooting display in the fourth quarter, KNUST still held a 49-47 lead with 1:12 seconds remaining in the contest. In the end, UG triumphed 54-53 en route to clinch its third GUSA title in a row but that wouldn’t have been possible had its Kumasi based rival stayed the course that got them on the brink of a win that would have seen them play the University of Cape Coast in the final instead.

Explaining the late-game collapses by KNUST is hard because talent isn’t an issue and coaching isn’t an issue so the logical source of worry is mental issues. Perhaps the team should employ the services of a psychologist to get the team to play with the same poise in late-game situations, and they do with aplomb earlier on in those same contests.

Orienting players to break the cycle could have massive consequences on the team’s title chances in future competitions and attracting talent. This could be the difference-maker for KNUST to overcome its competition woes once and for all.