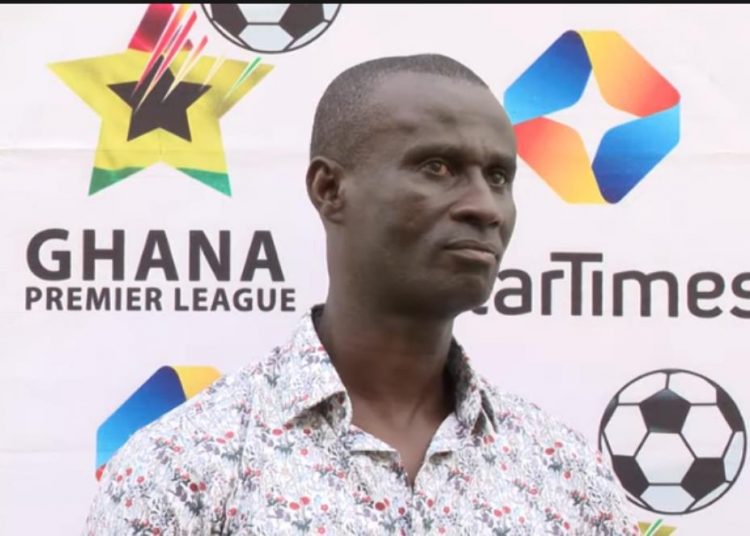 Head Coach of Bechem United, Kwaku Danso, has blamed his players lack of tactical discipline for their loss against Hearts of Oak in the Ghana Premier League.

The League leaders, Bechem, saw their unbeaten start to the season end after a humiliating 6-1 defeat at the hands of the Phobians.

Danso described the defeat as humiliating, and questioned his players attitude in the defeat.

“It is very unfortunate and humiliating. I was not expecting that scoreline,” he said.

”My players were not tactically disciplined. They hesitated in adhering to my instructions and I that led to our defeat.”

The defeat sees Bechem drop to second on the table behind Karela United, by virtue of inferior goal difference.